Rev Justib Welby revealed he is listening to Blinded By Your Grace as he prepares to marry Prince Harry and Meghan Markle. 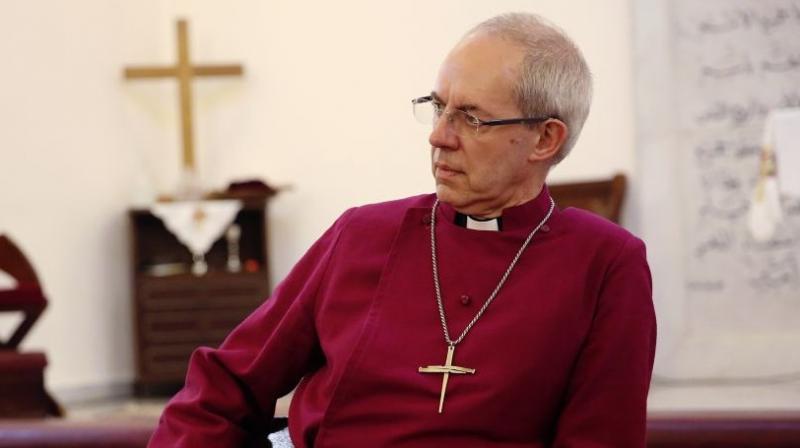 Rev Welby will officiate as Prince Harry weds Meghan Markle on May 19 in front of an estimated TV audience of 25million.

According to new revelations, the Archbishop of Canterbury is taking inspiration from Stormzy as he prepares for the royal wedding.

Rev Justin Welby is using lyrics from the grime star to help calm his nerves and has revealed he is keeping Stormzy’s track Blinded By Your Grace in his thoughts.

Speaking about it Rev Welby said that there is a line in the song, ‘I stay prayed up and get the job done,’ that helps him stay calm before the big day.

Stormzy, 24 — who won two Brit Awards this year — is a committed Christian.

Rev Welby will officiate as Prince Harry weds Meghan Markle on May 19 in front of an estimated TV audience of 25million.

According to a story out in The Sun, he said, “I’m always nervous at weddings be- cause it is such an important day for the couple — whoever they are.”

He told BBC Coventry & Warwickshire he made “cack-handed mistakes” at the last two he was involved in.

He added: “I’m thinking this is probably not a good moment to make it a hat-trick.”

Stromzy, on his part, offered to sing at the royal wedding and rumours persist that he will. He became friends with Harry at last year’s WellChild Awards.