Never too young for sex education

Young children are curious about sex. Parents must talk to them about sexuality and also explain how inappropriate behaviour is a no-no. 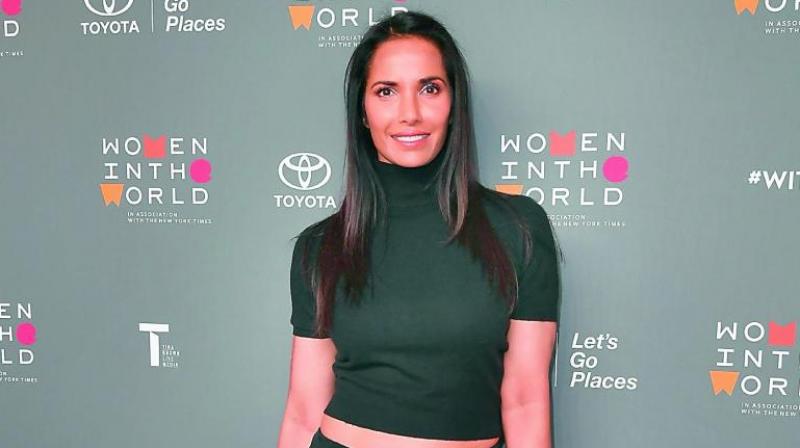 The world has become an increasingly unsafe place for young children. Recently, UN Women shared supermodel Padma Lakshmi’s views on ensuring her daughter’s safety. The 47-year-old star was quoted saying, “I teach my child that her body is her own and that no one should touch her without her permission. While I don’t want to scare her, I do want to arm her.”

Scores of tweets followed this, with parents and activists pointing out that parents should also teach the same to their sons how to behave with the opposite sex and that there should be no bias at home between a son and daughter at all.

While daughters are told to be more vigilant, how many parents teach their sons about how to behave with girls? Actress Sushmita Sen also revealed how a 15-year-old boy tried to touch her from behind. When she grabbed his hand and pulled him in front, she was shocked to see a young kid. She just lectured the boy and told him never to repeat it.

Dr Diana Monteiro, a child psychologist explains, “It is important that we teach our kids (girls and boys) not only to protect themselves but also learn to behave well with the opposite sex. Sex education is very important for both boys and girls. I have seen that many parents say they will talk to their child about these things at an ‘appropriate age’. There is no age bar and you can tell them about it in a way they can understand.”

Teach boys to respect women
There have been many incidents reported in the recent past where the perpetrator is also a young child. Horrifying incidents like a 10-year-old girl being sexually assaulted by her schoolmate left many disturbed. Pointing out that kids generally imitate what they see at home, Dr Purnima Nagaraja, a mental health professional and therapist explains, “In this era of gadgets, kids are exposed to porn at a very young age. Also, many times parents don’t care that their kids are in the room when they are being sexually active. The kids think that this is normal and try to imitate it,” she says.

Talking about how parents can make sure that their sons behave, she shares, “One of the best ways to teach your kids how to behave is to behave correctly in front of them. You can’t be teaching your kids morals and not follow them yourselves. If a man grows up seeing his mother and sister being protected and respected at his home, it is natural that he will protect and respect every woman, be it his friend, romantic partner or a stranger.”

Resonating the same thoughts, model, actress, mother of two and now a certified counsellor, Aditi Govitrikar feels it is alright for the kids to be confused and curious about their sexuality after a certain age. “The problem is we want to avoid talking about these things. After a certain age, say 12 or 13, every kid be it a girl or a boy starts discovering his/her sexuality and are curious, as well as confused, about it. They may have a lot of questions. But many parents avoid these questions. That is wrong. Parents should answer all their kids’ questions in an age appropriate way. Otherwise, the child may get the information from a wrong source friends, classmates or the Internet, and it could be incorrect.”

Young boys are curious too
The school’s participation in imparting sex education is also very crucial. Shedding light on the same, Dr Monteiro says, “Regular sex education classes would solve so many issues. Unfortunately, there aren’t many schools taking such classes seriously. Appropriate sex education, about sexuality and sexual behaviour, would make many things clear and common for the kids. For example, I have seen many boys curious about a sanitary napkin or even a bra. We tend to hide what they are and that makes them even more curious; just telling them what a pad or bra does will make things simpler for them. Which in turn will mean that the next time a boy sees a girl holding a pad, or the strap of a girl’s bra, he would know what it is and behave himself.”