He was well-known for his knowledge of American Sign Language (ASL). 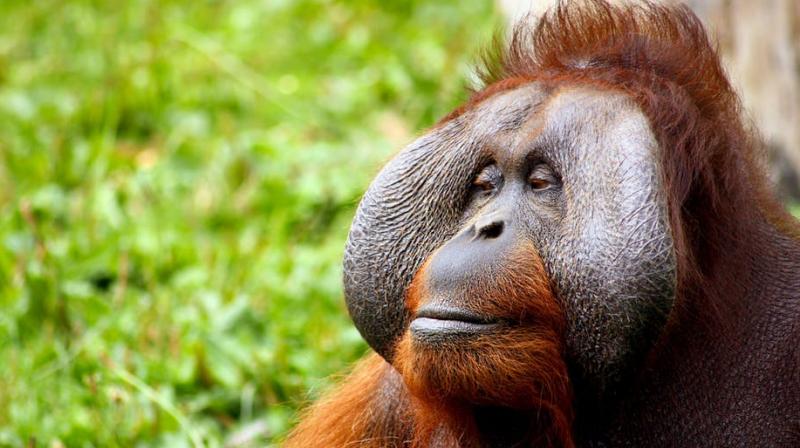 Washington: Chantek, one of the first orangutans to use sign language to communicate with humans, has died at a zoo in the US, aged 39. Although the cause of death is not yet known, the Zoo Atlanta's Animal Care and Veterinary Teams had been treating Chantek with a regimen of advanced medical therapy targeted at mitigating his progressive heart disease.

At 39, he was one of the oldest living male orangutans within the North American zoos. Orangutans are considered geriatric after the age of about 35.

Born December 17 in 1977 at the Yerkes Regional Primate Research Center in the US, Chantek arrived at Zoo Atlanta in 1997. He was well-known for his knowledge of American Sign Language (ASL), learned prior to his arrival at the Zoo.

He frequently used ASL to communicate with his caregivers, with whom he developed close personal bonds throughout his years at Zoo Atlanta, officials said. "Chantek will be deeply missed by his family here at Zoo Atlanta. He had such a unique and engaging personality and special ways of relating to and communicating with those who knew him best," said Hayley Murphy, Vice President of Animal Divisions.

Zoo Atlanta announced in September in 2016 that the Animal Care and Veterinary Teams had begun a progressive medical regimen to treat Chantek's symptoms of heart disease. Chantek participated in the world's first echocardiogram (EKG) ever performed with an awake orangutan.

This procedure monitors the heart's electrical rhythms and was used to aid in the diagnosis of Chantek's condition. Like other orangutans at Zoo Atlanta, Chantek also participated in cardiac ultrasounds, blood pressure readings and blood draws, all of which were valuable means of monitoring his health.

As is often the case for human cardiac patients, Chantek was on a healthy, low-sodium diet as part of his care regimen. A necropsy, or the animal equivalent of an autopsy, is being performed through the Zoo's partnership with the University of Georgia Zoo and Exotic Animal Pathology Service in the College of Veterinary Medicine. Preliminary results should be available in several weeks.