The joy of eating 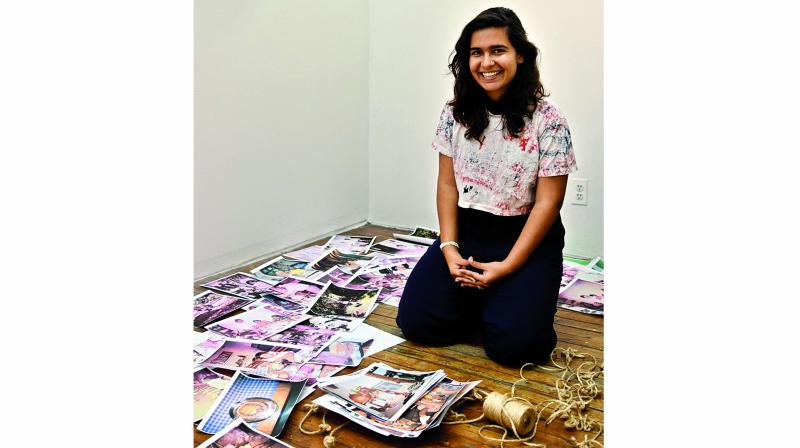 In a small curatorial collaborative art exhibition space in Colaba, Clark House Initiative housed eleven photographs of a family engaged in routine activities. One photograph captures them sitting in a garden munching on fruits, in another, they can be seen celebrating a birthday with Budhani wafers and cake served on paper plates; in yet another photograph, a bride holds a glass of Maaza. These photos, which capture commonplace family activities, are bound by a common factor - food. The photographs come from family albums belonging to Rajyashri Goody, a visual artist and ethnographer. For the artist, these photographs hold a wider meaning, for they manifest a Dalit family’s relationship with food.

According to the half-Dalit and half-English artist, the exhibition titled Eat With Great Delight is an attempt to change the way the Dalit community is perceived. Talking about her motive, Rajyashri says, “In the public sphere, violent and sad images os Dalits are spreading everywhere. And as important as they are, what happens is that people get angry at the situation, and start looking at Dalits with pity, instead of seeing them as just people. I thought there was a need of positive images to break this onslaught of violent images of Dalit people.” She adds, “The images show normal family, doing everyday things and enjoying themselves, and that was really the point of these images, to communicate and show documentation of a family just doing family things.”

Raised in Pune, Rajyashri grew up with an understanding of the Dalit community, and the dire need to tell their stories and histories. She says, “Many Dalit families which might be poor will not have access to camera, or didn’t until a few years ago. And hence it became important to use our instrument of power, something like a camera, to tell our histories. Since, it was my family, and we had access to cameras in the eighties, so I thought maybe I could bring my family to the gallery, and see what happens.” 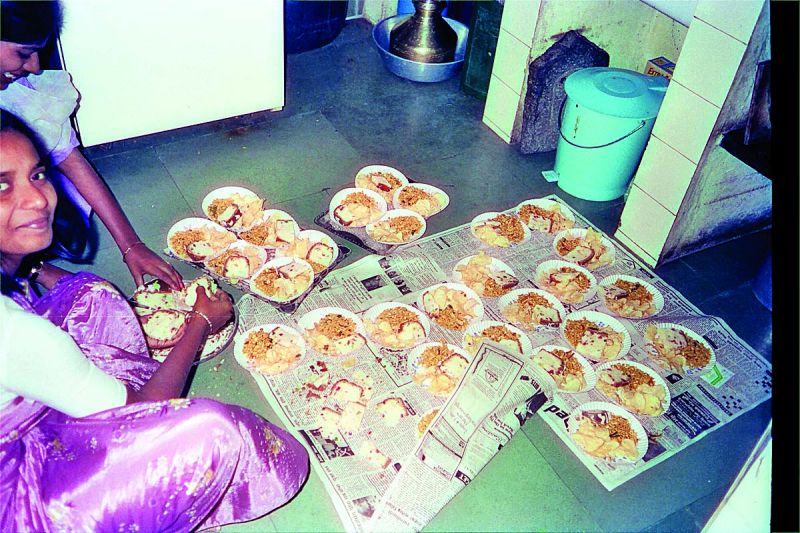 But beyond these photographs, there is a layered conversation that Rajyashri is attempting to start. Accompanying the photographs is a booklet with six extracts and poems from Dalit literature that shows a violent, traumatic, deeply inhibited and dehumanising relationship of the writers with food. Wanting to actually, discuss the complexity of access of food by a Dalit person, she says, “It is an attempt to build up a conversation even further. If people are reading the poetry, and looking at the images, then they could probably think about both and how you can be happy and joyful, and also have that history of violence and struggle that you have to probably still deal with. Which is what eating food is, culmination of so many experiences.” 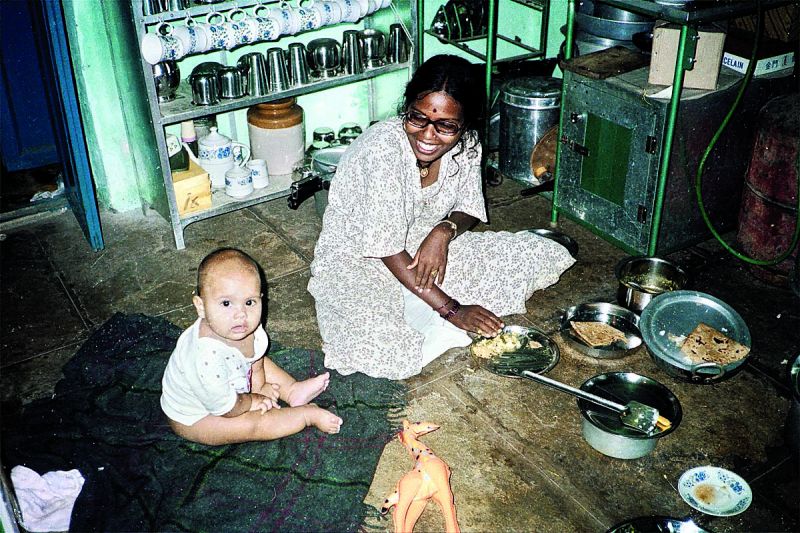