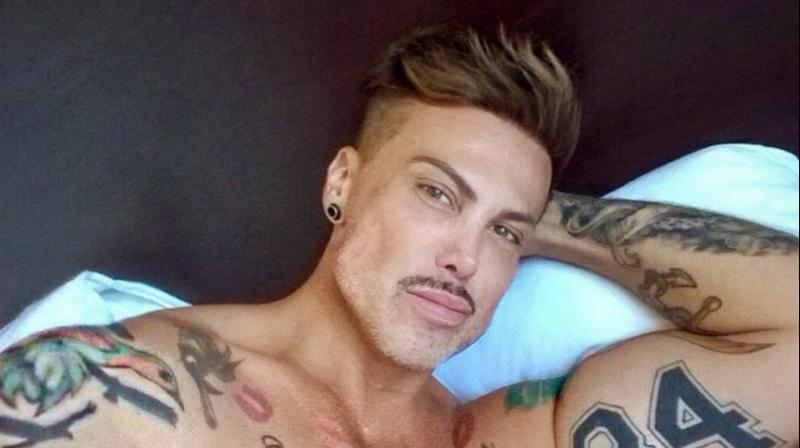 The Croatian stylist Neven Ciganovic, 45, was being filmed by the documentary when a reaction to the anaesthetic during surgery triggered the agonising condition. (Photo: Facebook/ Neven Ciganovic)

In a bizarre incident, a plastic surgery addict was left with a permanent erection after going under the knife while he was starring in a documentary.

The Croatian stylist Neven Ciganovic, 45, was being filmed by the documentary when a reaction to the anaesthetic during surgery triggered the agonising condition.

Speaking to The Daily Mail, he said, “I was in Iran for rhinoplasty for the documentary film which is covering my life. [During the surgery] I was given general anaesthesia and I reacted badly to it.”

According to Ciganovic, it was during the surgery that he was diagnosed with priapism.

Priapism is an unwanted, long-lasting and extremely painful erection that is not linked to sexual desire.

If not treated within 24 hours, the penis can become permanently damaged and even cause erectile dysfunction.

The reality TV star recovered in a hospital in Serbian capital Belgrade, but said he was refused painkillers despite being in agony.

But Ciganovic said another operation has relieved him of his priapism, though he will not be back to normal for several months.

Ciganovic has had more than a dozen plastic surgery operations, including three on his nose and procedures on his lips, stomach and chin.

His body is covered with tattoos but he thinks the final nose operation will be the one to launch him into international stardom.

Speaking about it, he said, “I'm looking forward to a movie about myself.”