The man suffered an accident involving a circular saw and was airlifted to a hospital in Bristol. 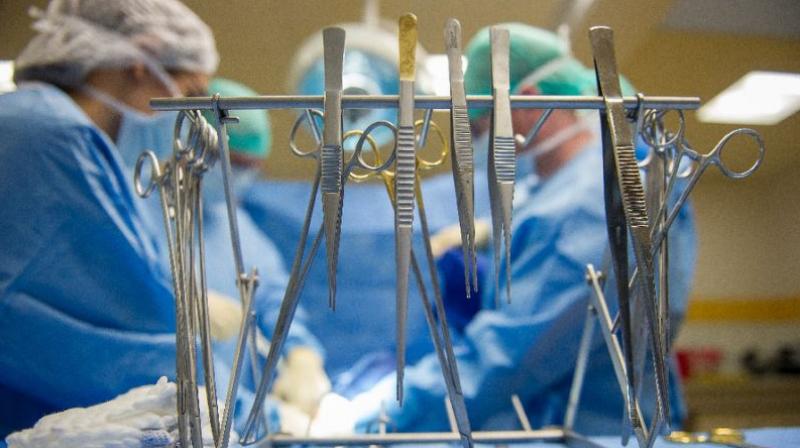 The accident is being investigated (Photo: AFP)

A bad day at work may not be a new thing for many but things can go terribly wrong for some. What seemed like just another day at quickly turned into a nightmare for a man involved in an accident with a circular saw.

The man was airlifted to a hospital in Bristol after his penis was cut off in the mishap. But thanks to efforts by surgeons, his penis was saved after a procedure which lasted around eight hours.

The man is said to be in a serious condition and is suffering due to a lot of pain following what is described as a traumatic injury. Meanwhile investigations to find out how the accident took place are underway.