The victim refuses to go back to school. 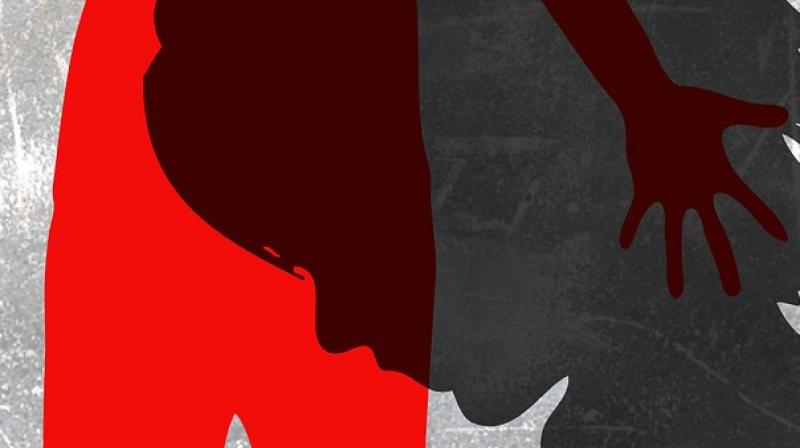 A schoolboy in Noida has lost part of his ability to hear in a slap bet that occured on school grounds. Video of the incident has gone viral.

The boy named Rajveer, a class 10 student in Pathways School Noida, lost 25% of his hearing ability after a classmate slapped him. The bet reportedly occurred in the school's washroom on Monday.

Video of the incident was posted on Facebook by his aunt Shivani Dogra Bahri who said there is pressure from many to sweep the matter under the rug. "His parents are under immense pressure from the parents of gang of boys to twist the story,even the school authorities are not wanting to tarnish their image," Bahri writes in the post.

She also claims Rajveer's parents have been receiving calls to refute claims this was a bully tack tick. Bahri writes "these 10th graders who are the bullies of the school thought of this as opportunity to show other kids that they better not mess with them!"

"It is the outcome of a consensual peer 'slap bet' episode that a few Pathways School Noida students had between themselves,"Advani is quoted as saying by Huffpost.

The victim's parents allege he is traumatised by what happened and does not want to return to school, multiple reports say.  A police complaint on the matter has yet to be filed.