Learn more about its history. 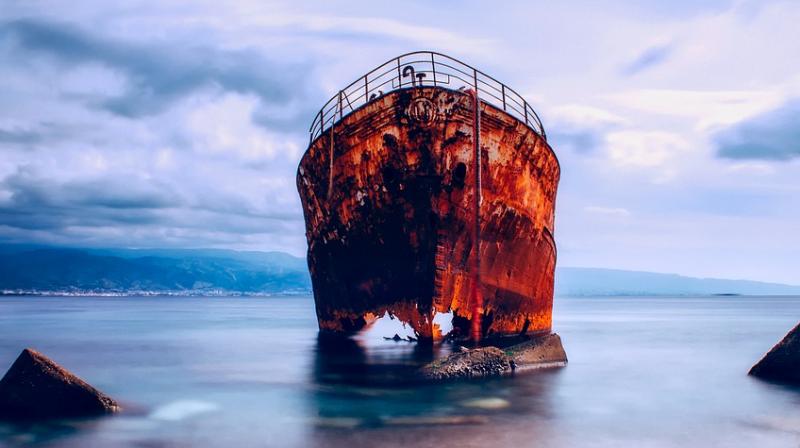 London: The remains of Athenia - the first British ship to be sunk during World War II has been found off the coast of Ireland.

Sonar data shows the transatlantic passenger liner Athenia to be lying 200 metres down on Rockall Bank, off the coast of Ireland, said David Mearns, marine scientist and Oceanographer.

A German submarine torpedoed the ship hours after Britain declared war on Adolph Hitler in 1939 - more than 100 people, including many Americans, were killed, researchers said.

Athenia's hull is visible in sonar data acquired by the Geological Survey of Ireland. It is split in the aft section where the torpedo hit, but otherwise is sitting proud of the sediment and looks to be in reasonable shape, said Mearns.

To the untrained eye, sonar imagery can be difficult to interpret, but the dimensions of the target match exactly what would be expected of a 160 metres-long, 13,500-tonne passenger liner, researchers said.

The coordinates are very close to those sent out by the Athenia's radio officer in his distress call, and recorded in the logbooks of the vessels that came to the rescue, BBC News reported.

"I can say in my expert opinion there's a very, very high probability that that's Athenia. Everything fits," said Mearns.