Even in his late 60s, contemporary dancer Astad Deboo can surprise you with moves that he did when he was a young boy. 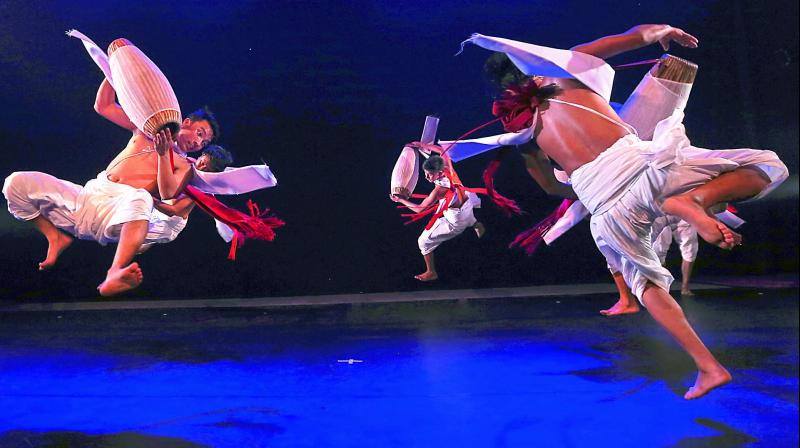 Few of the dancers who have performed along with Astad Deboo. (Photo: Amit Kumar)

You really can’t guess his age unless someone tells you. At 69, he can jump, run and dance just like he did when he was a little boy. Astad Deboo, who will be performing at the 14th edition of the Krishnakriti Art Festival, has several performances to his credit. “I’ve had a sporadic communication with the Hyderabad, but thanks to the festival, I’ve got a chance to come. I was to present my work here previously, but it never took off,” says Deboo, who is trained in Kathak and Kathakali.

For a boy growing up in the 1950s, it wasn’t very common to develop a keen interest in dance. If it was, not many parents were happy about it. “I was lucky,” says Deboo, “to have parents who supported me and let me pursue dance. I pursued the art form till I finished school, but when I was to attend college, my parents asked me to put dance on the side-burner and concentrate on my education. But, after my studies I realised that I really wanted to pursue dance and they let me. I come from a humble-background, and it was a big thing for them to let me continue dancing.” 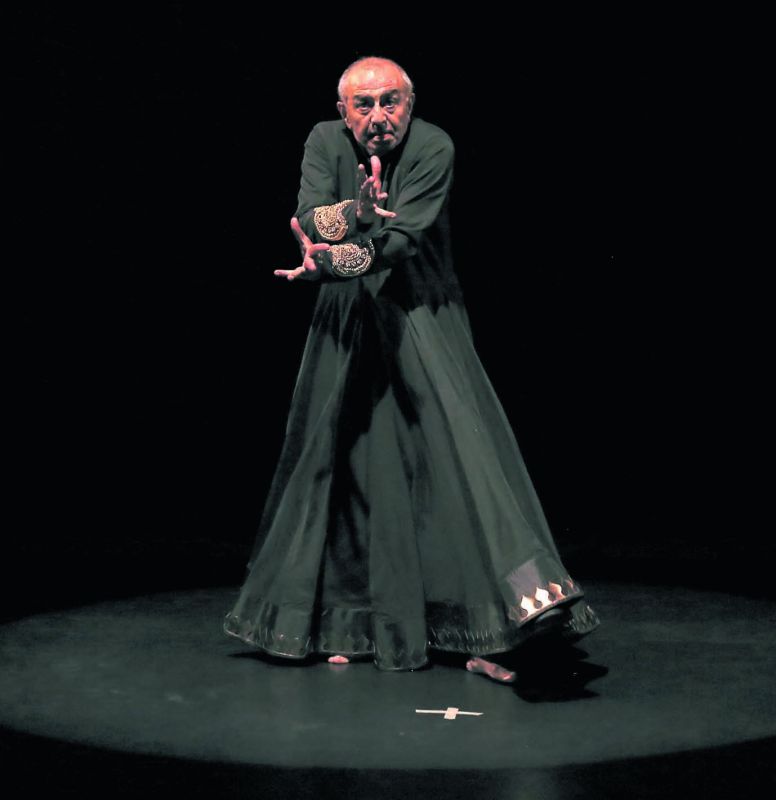 During his college days, he got noticed by a contemporary dance company and that’s how his journey into the world of dance began.

In a career that spans over four decades, Deboo has had the chance to work for and with some of the biggest artistes. Though many believe that being commissioned by Pierre Cardin to perform for one of the most popular diva in Ballet, ‘Maya Plisetskaya’, was his turning point, he believes, “It was definitely a high in my career, but the turning point was when my work was accepted by the gurus and the cultural bodies of India. For them to say that I am a performer who needs to be looked at with seriousness, took over ten years to happen,” he explains. 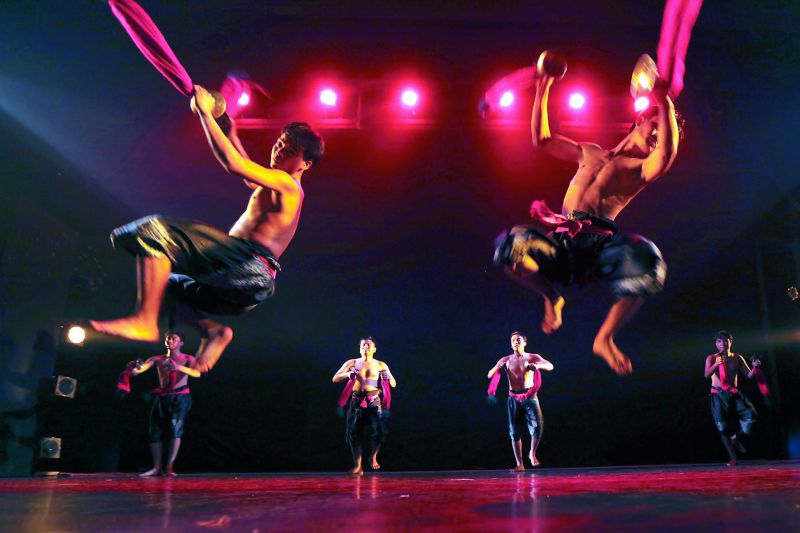 The Astad Deboo that people saw performing years ago is quite different from the one who performs today. “In the earlier years — it was high energy speed, run, roll and jump but now there isn’t so much involvement. It isn’t because I can’t do it, but those things don’t excite me. Through the years, I’ve become more minimal,” explains the sexagenarian for whom working-out is one of his priorities. “One has to make time out for exercising. Dance keeps me busy. My recent solo performance lasted for 60 minutes, so I guess I’m doing quite well,” he says.

In the last 47 years, Deboo has had so many performances to his credit that he doesn’t know which one is more challenging and which one is his favourite. He laughs when he says, “I really can’t choose one. There were difficult moments that I came across while working with big artistes. We had our share of artistic arguments, but it was a great learning experience. I’ve also been working with children who are hearing impaired. In fact, we have a performance coming up this year.”

A day in Deboo’s life is not easy. He has dance performances to attend, work to look after and then make time for family and friends. If not a dancer, he would have become an actor or a diplomat, but for now, Deboo has no plans to stop dancing. He says, “Even though 2017 has just begun, I am currently working on 2018!”