Barred from flying with emotional support hamster, woman flushes pet down the toilet

Not ready to let it go free where it could starve or freeze to death; Belen decided to flush the poor creature. 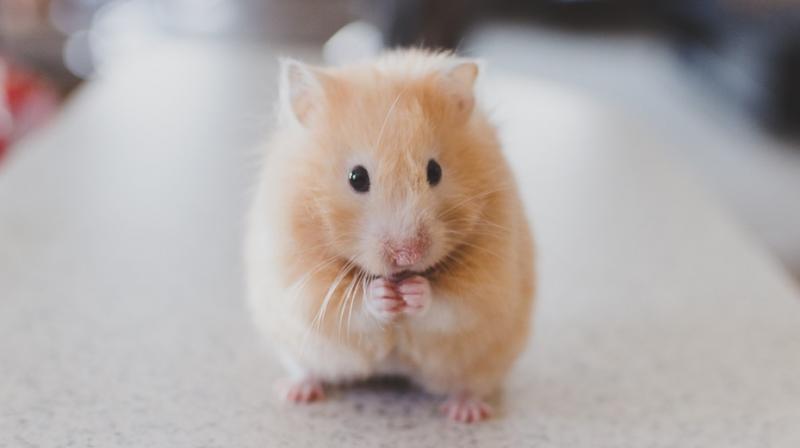 She is considering filing a lawsuit against the airline for pressuring her to kill her pet (Photo: Pixabay)

Pets can be a great source of emotional support and help people deal with stress wherever they are. But recently incidents about people being barred from taking them along on flights have been reported; including the most recent one where a woman was stopped from travelling with her emotional support peacock.

In yet another appalling case, a woman killed her emotional support hamster by flushing it down the toilet when barred from carrying it on a flight. The 21-year-old student was informed that rodents were not allowed aboard.

Belen Aldecosea said that she didn’t have any choice but to kill the pet named Pebbles as she didn’t want to miss her flight back to Florida. She had also called the airlines twice and was told she could carry the medically certified emotional support hamster along but was barred from doing so at the airport.

She accepted a later flight so she could figure out what to do with her pet and tried hiring a car but all agencies were out of vehicles. Belen had to reach Florida for a medical appointment and a bus journey would’ve taken days.

As her friends were hours away and she was panicking, a member of the staff suggested letting the hamster go free outside or flushing it down the toilet. Not ready to let it go free where it could starve or freeze to death; Belen decided to flush the poor creature.

She is considering filing a lawsuit against the airline for pressuring her to kill her pet. Meanwhile the airline is denying that their staff ever advised something like that although they admit someone mistakenly told Belen she could carry her hamster.