When Steve Wozniak recently made sweeping remarks about the lack of creativity in India, he understandably set off a backlash. 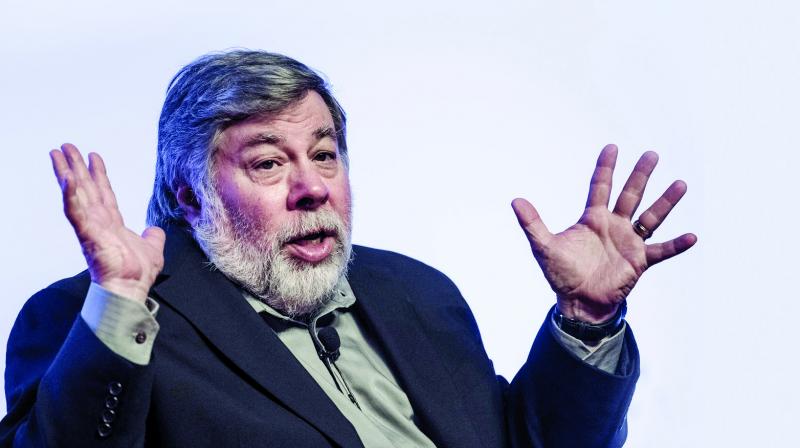 Steve Wozniak, the co-founder of Apple

India has been known as the land of cultural diversity for centuries. So when Steve Wozniak, the co-founder of the tech giant Apple, recently expressed during a global business summit held in New Delhi that Indians aren’t creative enough, it set off a furore on social media.

“The culture here is one of success based upon academic excellence, studying, learning, practising and having a good job and a great life. For upper India, not the lower. I see two India(s). That’s a lot like Singapore — study, work hard and you get an MBA. You will have a Mercedes, but where is the creativity? The creativity gets left out when your behaviour gets too predictable and structured, everyone is similar. Look at a small country like New Zealand — the writers, singers, athletes; it’s a whole different world,” Steve said.

While many would agree that our education system needs a bit of modification to suit the current world scenario, there is no doubt that India has been a creatively rich nation — culturally and scientifically — for centuries. Pointing out the same, well-known author Amish Tripathi says, “I think it’s a very silly statement to make. Perhaps he thinks that creativity is only making a product company a la the Silicon Valley companies.”

He adds, “We may not have been able to make companies like Facebook, Apple or YouTube, but Indian scientists have created spacecrafts such as Mangalyaan and Chandrayaan-1, at the cheapest cost possible which could not be achieved by many other nations.”

Besides technology, Amish adds that Indians have also achieved a great deal in literature, art, music and various other fields. “Steve’s statement only shows the extent of his knowledge about our society, history and culture,” he says. 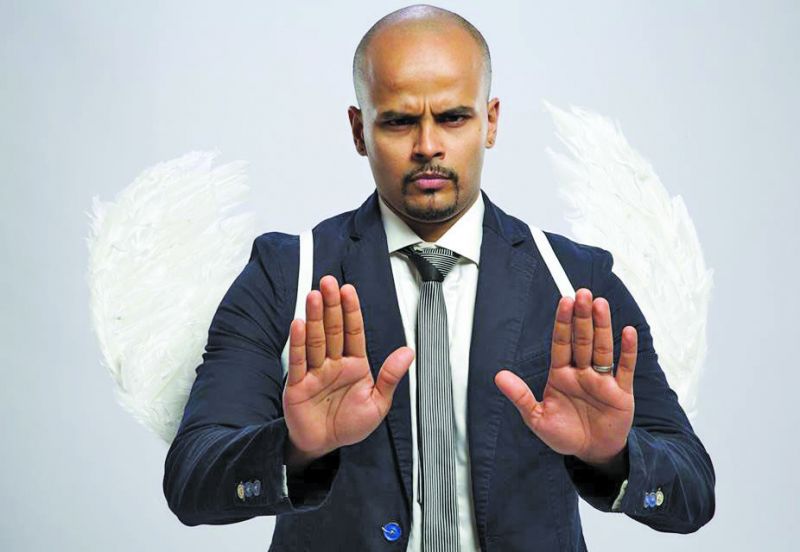 In his talk, Steve also pointed out that Indians may not be able to make a company of the standard of Google, Facebook or Apple. “I am not an anthropologist and I don’t know the culture of India well enough. But I don’t see those big advances in tech companies. What is the biggest tech company here, Infosys maybe? I just don’t see that sort of thing coming out of Infosys and I have done keynotes for them three times,” Steve expressed.

While many Indians are risk-averse when it comes to their profession and like to follow the ‘tried and tested’ path, there are many who are also venturing into unconventional professions. “Whenever I am in an engineering college, I see students working on something creative. Then there’s Bangalore-based Team Indus, which is India’s first private aerospace startup. With the kind of limited raw material, support and finances, what everyone is doing is pretty amazing,” says comedians Sorabh Pant. He also stresses that as the Indian economy is still developing, job-obsession is but obvious. 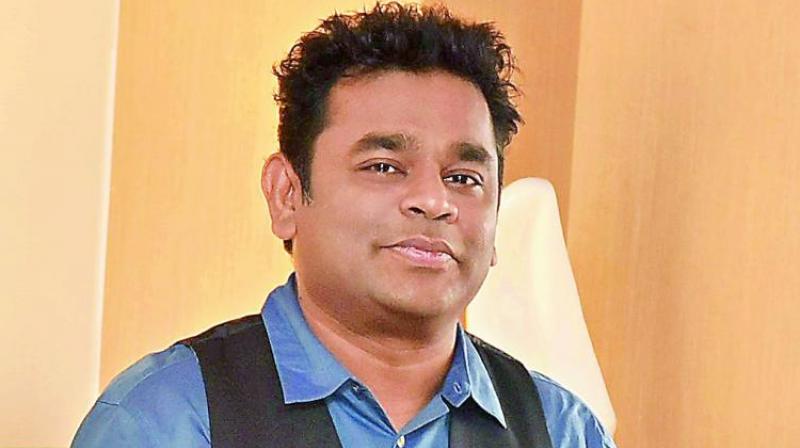 Resonating Sorabh’s thoughts, Hyderabad-based artist Anjaneyulu Gundu adds that two nations cannot be compared on the basis of creativity. “Creativity is very subjective and can mean different things to different people. Hence, to make a general statement like this is not right,” says Anjaneyulu, adding, “Most Indians belong to the middle-class and have a hand-to-mouth existence. Hence, we look for a secure job so our families are fed, clothed and sheltered. I don’t think there is anything wrong in that.”

Ramesh Loganathan, professor, co-innovation and head, Research Outreach at IIIT-Hyderabad, and interim Chief Innovation Officer of the State Innovation Cell opines that slowly, but steadily, things are changing even in the education sector. “Almost every college and university has various theatre, drama, music, writing and other cultural societies to engage students who are interested in these things. Although most Indians want a good job, after the Start-up India campaign, there has been a tremendous growth in the number of young entrepreneurs. In fact, places like Bangalore, Hyderabad and Pune are hubs of innovative technologies,” he explains.

India’s creative contributions
A.R. Rahman
The Indian music director is not only loved in India, but has won many awards internationally too. Apart from winning the Academy Award for Best Original Score for his work in the movie Slumdog Millionaire, he is the recipient of Honorary Doctorate from prestigious universities like Middlesex University, Royal Conservatoire of Scotland and Berklee College of Music.

Indian Space Research Organisation
From India’s first rocket being transported on a bicycle back in 1963 to placing a record 104 spacecrafts in their desired orbits last year, the scientists at Indian Space Research Organisation (ISRO) have made the nation proud time and again. Interestingly, ISRO’s Mangalyaan made India the first country to successfully reach Mars in its first attempt.

Rabindranath Tagore
The author of Gitanjali, was one of the first artists to have put India on the modern world’s map. In fact, in 1913 he became the first non-European to win the Nobel Prize in Literature.

Pt. Hariprasad Chaurasia
The flute maestro has been honoured by the Dutch Royal family at Amsterdam. In 2009, he was also appointed as Knight in the Order of Arts and Letters in appreciation of the significant contribution he has made to spread culture in France and the rest of the world.