Japanese Emperor, Empress to retire after decades of service 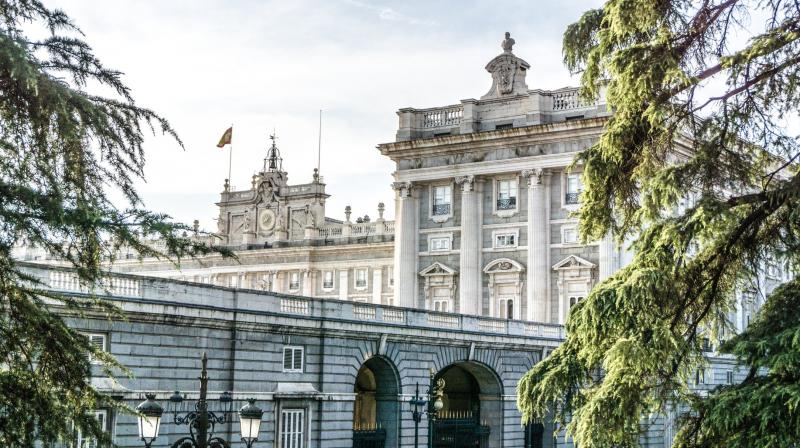 The retired couple, to be known as emperor emeritus and empress emerita, will return to Togu Palace, where they lived before Akihito became emperor. (Photo: Representational/Pexels)

Tokyo: When Japanese Emperor Akihito abdicates on April 30, he and Empress Michiko will fade into retirement after decades in the spotlight.

The imperial couple’s days have long been busy. They typically hosted hundreds of ceremonies and audiences annually, made at least three domestic trips per year, and have visited over 50 countries.

Nearly all that will end when his son, Crown Prince Naruhito, becomes emperor on May 1 after Akihito steps down, the first abdication by a Japanese monarch in two centuries.

“The new emperor must become a new symbol,” said Makoto Watanabe, a former aide to Akihito. “The (retiring) emperor has thought seriously about how to avoid the problem of dual authority. His daily schedule is expected to almost completely disappear.”

The retired couple, to be known as emperor emeritus and empress emerita, will return to Togu Palace, where they lived before Akihito became emperor, after a stay in a now-vacant imperial residence while their new home is renovated. They will have fewer aides, but the government will still pay their living expenses.

Michiko has many interests, including music and literature so will likely have little trouble filling her days, several acquaintances say. Akihito may have a rougher time, having been focused entirely on his job, they added.

Friends had hoped Akihito would have time to indulge his love of tennis, but that could be tough given his age. “He hasn’t played recently,” said Kazuo Oda, a tennis buff who was present when Akihito met Michiko on the court in 1957 and arranged phone calls between the couple. One idea is for friends to present them with a ping-pong table. “He likes table tennis,” Oda said.

The royal pair were asked at a news conference in 2007 what they would do if they could mingle incognito with the public. Akihito replied, “Right now, I cannot think of anything I want to do,” although he added he would be glad to have more time to enjoy nature and do research.

He has been treated for prostate cancer and had heart surgery; in 2016 he said he feared age would make it hard to fulfil his duties. “I think he’ll be relieved” to step back from public life, one acquaintance said.

The aging couple will leave an enduring image of consoling the marginalised in society – from leprosy patients to the elderly, people with handicaps and disaster victims. Acquaintances and scholars agree Michiko took the lead in that public outreach.

The first commoner to marry into Japan’s royal family, Michiko once lost her voice after harsh attacks by tabloids. “She was bullied and harassed ... but in a sense, Michiko created a revolution – to get closer to the people,” said Naotaka Kimizuka, a professor at Kanto Gakuin University.

Michiko has said her personal troubles helped her understand others. “I sometimes have a sense that in my state of sadness and uncertainty, I find myself quietly connecting with other people,” she told a 2007 news conference.

Akihito recognised her role in a poem written when the two were courting: “As I continue my talks with her, I become aware that, in my heart, a window is opening.”