Tattoos to tell the tale

An initiative by tribal community is looking for sustainable means of livelihood by turning their indigenous art into tattoos. 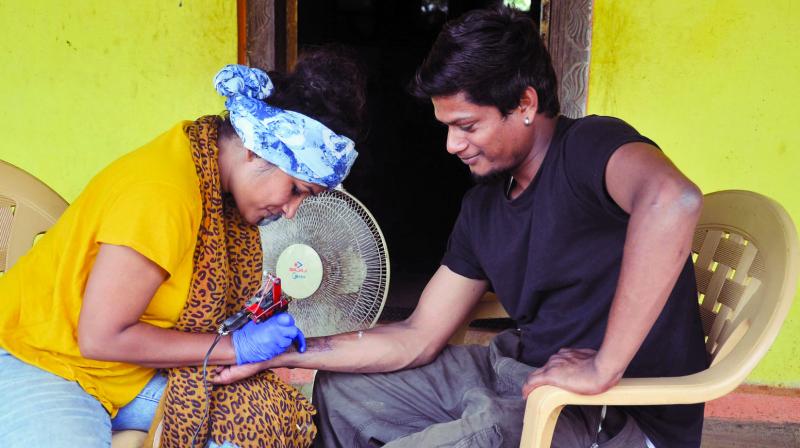 Lately, many tribal art forms have made their way to various mainstream platforms, either in the form of apparels or even through wall paintings. Presenting one such traditional art form — the Warli art — in a new fashion to the world is the KBN Gholap Foundation that is translating Jawhar’s tribal paintings into body art.

As a part of the initiative by the foundation, founded by Vaibhav Gholap, the idea is to not only promote the Warli art, but to also provide the local artisans with a means of livelihood.

“Once on a visit to Goa, I saw tourists getting tattoos done. It clicked me then that tattoos are something that will never go out of fashion, and since I come from a place that boosts beautiful tribal art, then why can’t we use this art for tattoo. This can also generate local employment,” recalls the 28-year-old Jawhar local who works towards promoting tourism in the city. 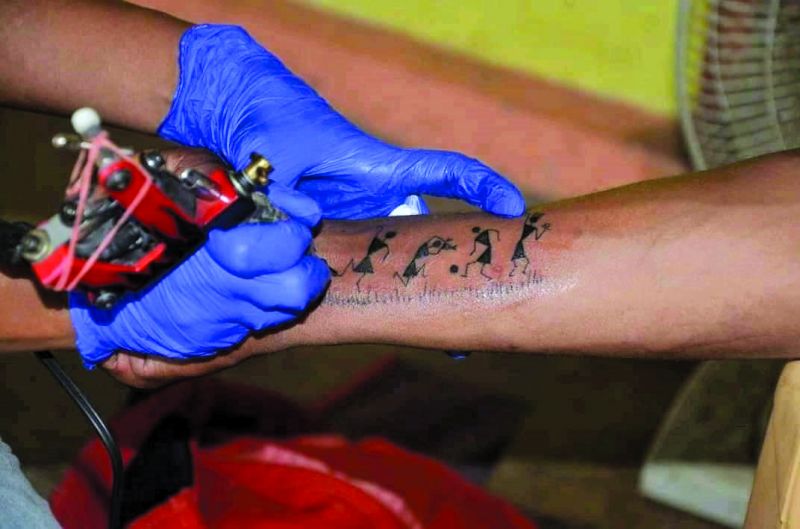 To put the idea into an action-plan, Gholap joined hands with the tattoo artist Heerkani Sangram Bhosle to teach the local tribe the art of tattoo making. “The temporary tattoo can be easily done. For a permanent tattoo, the design that one wants is first worked upon and then it gets to the final stage,” he explains. Started in 2017, the pilot project now has around five tribal artists from two villages trained as tattoo artists all in the age group of 20-30.

For Jawhar local Ankush Talwade who became the first person in the community to get inked,  it was a happy initiative giving the art form a new life.

“Vaibhav is a friend and he just as asked me to get the tattoo done. The artist asked me if I had anything in mind. Since I have a food joint, I am a filmmaker, play football and dance as well, I wanted something representing all these aspects of mine. Keeping that in mind, I decided to get the Warli art of four human like motifs. Wherein one is dancing, one is a chef, one is with a camera and one is playing,” shares Talwade. 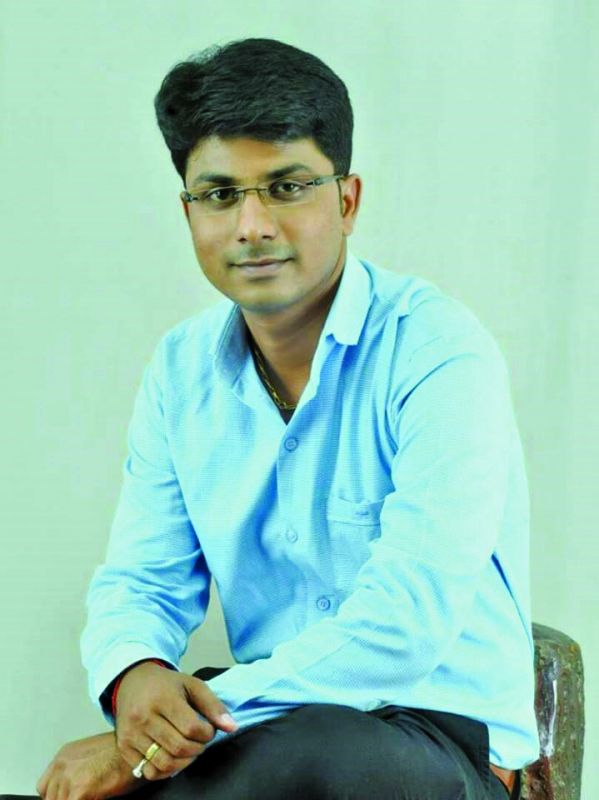 Up next, the 27-year-old is planning a huge Warli tattoo. “Next, I want the Warli circle art. It is basically the Tarpa dance (Adivasi Warli dance) that I want on my back,” he adds.

As for the tribal artists, the response has boosted their confidence and they look forward to ink more such tattoos. “The temporary tattoos got great response. Artists have liked the entire experience and the work will increase in the coming monsoon with tourists coming in,” says Gholap.

Known for its picturesque setting, vibrant cultural heritage and famous landmarks, Vaibhav believes with Warli art one is engraving another history of Jawhar that will stay with them forever.

“It is a great experience to have a Warli art tattoo. By getting inked, one is not only experiencing the tribal culture when they come to Jawhar, but on their way back, they are taking a piece of that culture with them,” he concludes.