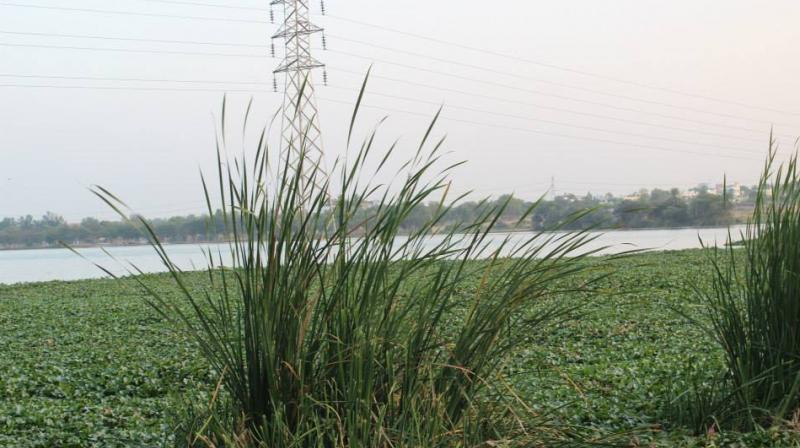 The device has helped collect almost 4,000 tonnes of weed and the progress and effort of the locals has helped improve their surrounding for a booming ecological system. (Photo: Facebook)

It is a civic responsibility to keep our natural water sources clean but often they get polluted because of natural or man-made causes. Cleaning the resources is equally important and a group of locals in Bengaluru did just that with a unique method by preserving an almost dead lake in the city.

According to a media report, residents of JP Nagar in Bengaluru worked together with the lake development authority to use a device called ‘trash boom’ to clean the lake in the city. The lake known to be a favourite spot for migratory birds was polluted to an extent where it was non-existent but after the residents cleaned the surface it has brought back a lot of aquatic life to the surface.

The device acts as floating barriers preventing thrash and algae from entering the lake area and keeping them at bay. While earlier it was done by bamboo sticks, this method helps large portions of the growth which are difficult to humanly collect away from the waters. The device has helped collect almost 4,000 tonnes of weed and the progress and effort of the locals has helped improve their surrounding for a booming ecological system.