The medico-turned-filmmaker says. “Many of us wanted to be part of a film and act. 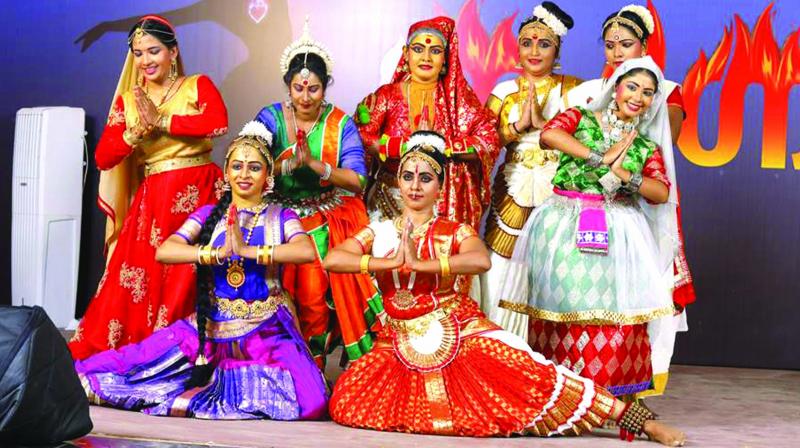 The team split, forming one for writers and another for authors and entrepreneurs.

If there is a tale women want to tell about their lives, many may open with, ‘Once upon a time... Somewhere in the past, they were all something other than the wives, mothers, working women and homemakers they are today’. Knowingly or unknowingly, those talents got swept under the carpet giving way for newer priorities and roles. Then came a time when many of them united on social media, exchanging thoughts, ideas, and stories with each other. It became one large group on Facebook, with its tributaries criss-crossing the world. Two books, penned by the Malayali women group ‘From the Granite Top’ (FTGT) were out in two years’ time — Njangalude Adukkala Pusthakam and Pennadayalangal.

On the occasion of the launch of Pennadayalangal in Kochi, they danced, sang, sashayed down the ramp, put up their creative works before others and had one jolly good time of their lifetime. There was more to come. A section of them formed Agneya, a special Facebook collective, which is a beehive of everything from short films, documentaries and charity ventures. 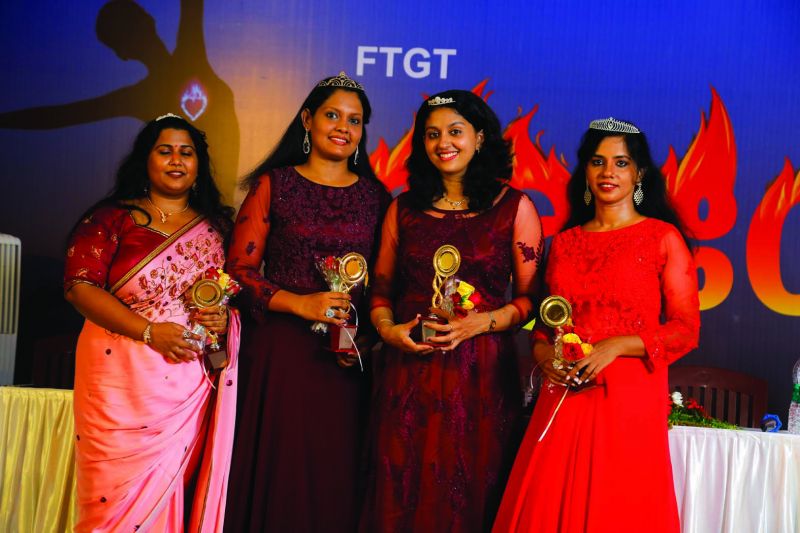 Their first global creative product is in the offing — a documentary. At Manjeri, Dr Aparna P.K., an Ayurveda physician, is busy with the last-minute works on the visuals she had canned over the past few weeks before its goes through some fine chopping at the hands of an editor girl in Dubai. From there comes out the yet-to-be-titled documentary on Menstrual Hygiene, probably in another week.

The medico-turned-filmmaker says. “Many of us wanted to be part of a film and act. Our cinema/theatre company evolved from a small conversation in the group. More brainstorming led to the making our first short film. May 28 was World Menstrual Hygiene Day for us to set focus on that. I shot the visuals in my mobile camera and worked without a script. What came on the spot became subject for the visuals. For editing, it goes to the editor, one of our members in Dubai,” says Aparna. Where on earth it’s going to be released remains to be seen!

The team split, forming one for writers and another for authors and entrepreneurs. They themselves got amazed by the women who gathered to form Agneya. “There are around 12K members worldwide. Some of the admins were abroad while this event happened in Kochi. Just two weeks were left to put things in place. Many were dancing again after doing it in their late teens or early twenties. What we thought was nearly impossible, came out really well,” smiles Aparna.

Pennadayalangal is a testimony to their interest and passion that flow through diverse streams. Poetry, travelogues, stories, memoirs, photographs and a lot more make it a feel-good melange. 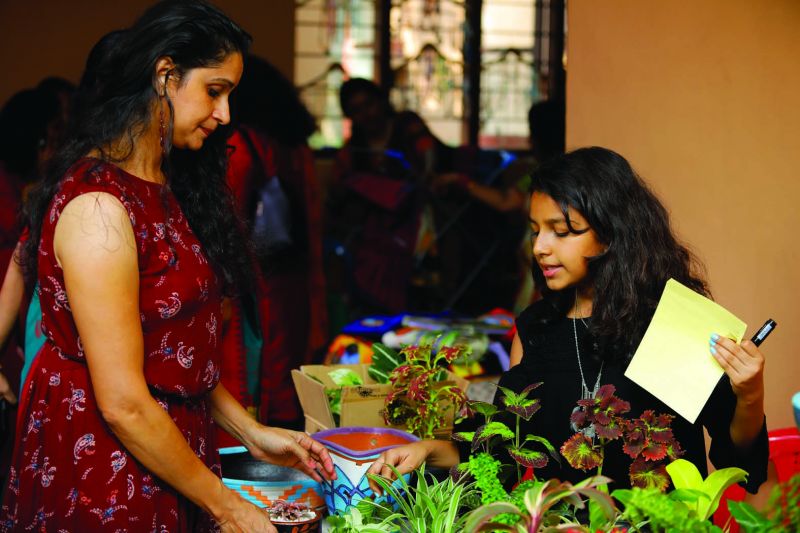 The less than a month-old page of Agneya shows the grit with which they tackle problems worth the press of a panic button. On the sidelines of World Environment Day, the page ran a Beat the Plastic Waste campaign telling its members to post write-ups, photographs or selfie videos to tackle the menace in the way one can.

Smitha Vinod, group admin, speaks about the present and future of the Agneya. Working with the Department of Agriculture, she too was keeping a low profile of her Mohiniyattom stint. 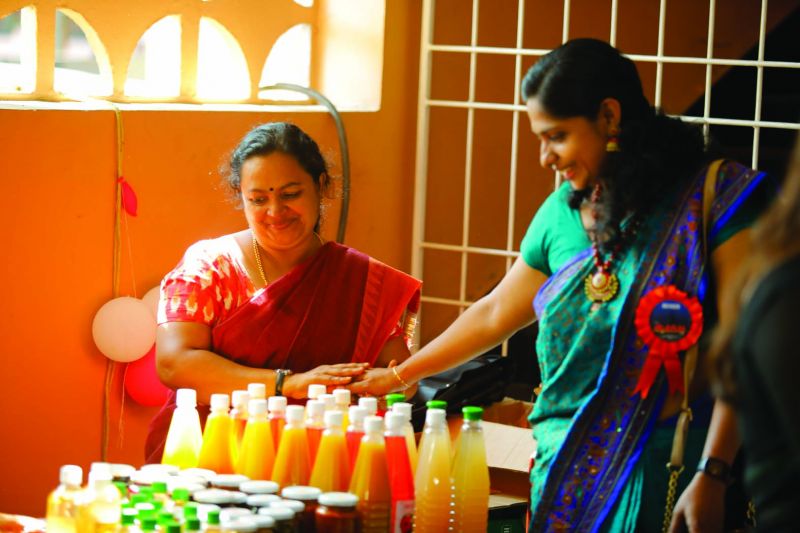 ““Members of the early group parted ways, shuffled and reshuffled to what is seen today as Agneya and FTGT. People have different tastes and want to do things accordingly. Pennadayalangal was not promoting existing writers only. We found out first-time writers and given them a chance to express their thoughts into words. Future has more in store, like blood donation and hair donation,” says Smitha looking forward to covering the many more miles.