The iceberg, which is larger than the island of Jamaica broke away from the main continent in March 2000. 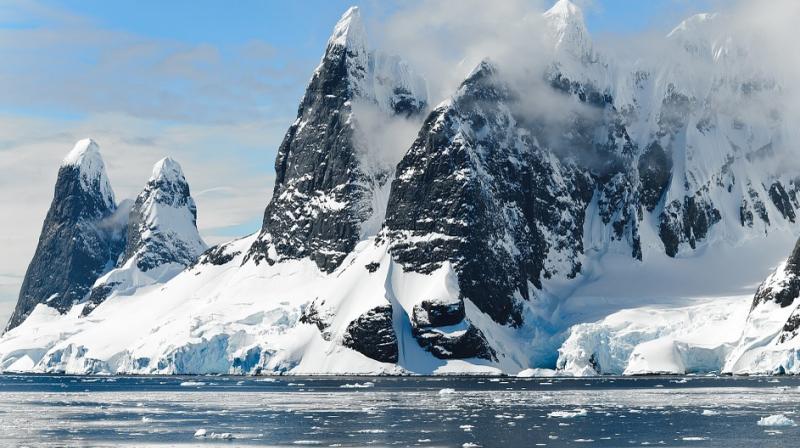 NASA predicsts that as the immense iceberg now heads into warmer waters, it is likely to disappear. (Photo: Pixabay)

It turns out that the world's largest iceberg has finally broken-up after an 18-year-long journey from Antarctica towards the equator.

After breaking away from Antarctica’s Ross Ice Shelf, the mammoth structure floated along for some 10,000 kilometres of the way around Antarctica.

However, now the latest images from the International Space Station have revealed that the 4,250 square mile (11,000 square kilometres) island of ice has now drifted north of South Georgia in the South Atlantic Ocean.

NASA predicsts that as the immense iceberg now heads into warmer waters, it is likely to disappear.

The iceberg, which is larger than the island of Jamaica broke away from the main continent in March 2000.

Scientists had never seen an iceberg of its size and named it B-15.

Since then, the iceberg has spent most of its time floating in the frigid waters around the Antarctic.

However, in the last 12-months or so, it was caught in northerly currents which changed its trajectory, NASA said.

Since then, it broke down into several smaller chunks and a piece that broke off the Larsen C Ice Shelf last year was about the size of Bali.

If the chunks of iceberg get any smaller, it will be impossible for them to be tracked by the US National Ice Centre.

B-15Z currently has a large fracture in the middle and several smaller pieces are already falling away.

Notably, icebergs have been known to rapidly melt once they drift into these warm waters.