Did you know that tides can trigger earthquake 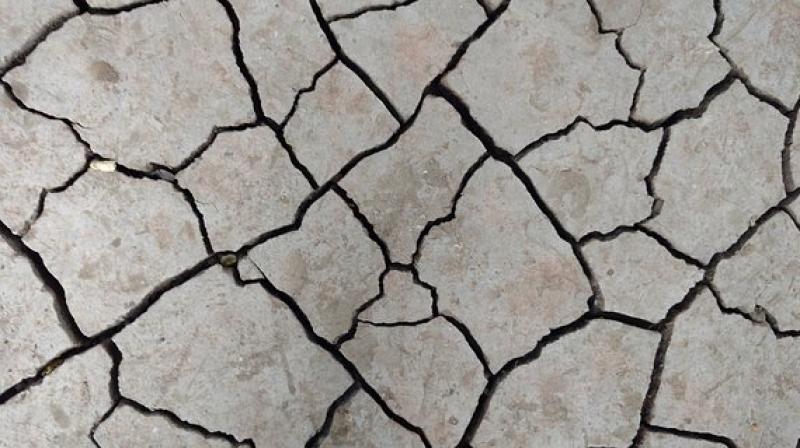 Because the volcano erupts every ten years or so, scientists have set up dense networks of ocean bottom instruments to monitor it. (Photo: Representational/Pixabay)

Washington: A new study has uncovered that even the slightest stress can set off tidally triggered earthquakes. Years ago, scientists realised that earthquakes along with mid-ocean ridges and underwater mountain ranges at the edges of the tectonic plates are linked with the tides. But nobody could figure out why there's an uptick in tremors during low tides.

"Everyone was sort of stumped because according to conventional theory, those earthquakes should occur at high tides," explained seismologist and co-lead of the study Christopher Scholz. In a study published in the Journal of Nature Communications, researchers have uncovered the mechanism for this seeming paradox, and it comes down to the magma below the mid-ocean ridges. It's the magma chamber breathing, expanding and contracting due to the tides, that's making the faults move," said Scholz.

During movement, the upper block slides down with respect to the lower one. So, scientists expected that at high tides, when there is more water sitting on top of the fault, it would push the upper block down and cause the earthquakes. But that's not what happens. Instead, the fault slips down during low tide, when forces are actually pulling upwards "which is the opposite of what you'd expect," said Scholz.

Because the volcano erupts every ten years or so, scientists have set up dense networks of ocean bottom instruments to monitor it. The team used the data from those instruments to model and explore different ways the low tides could be causing the tremors.

In the end, it came down to a component that no one else had considered before, the volcano's magma chamber, a soft, pressurised pocket below the surface. The team realised that when the tide is low, there is less water sitting on top of the chamber, so it expands. As it puffs up, it strains the rocks around it, forcing the lower block to slide up the fault, and causing earthquakes in the process.