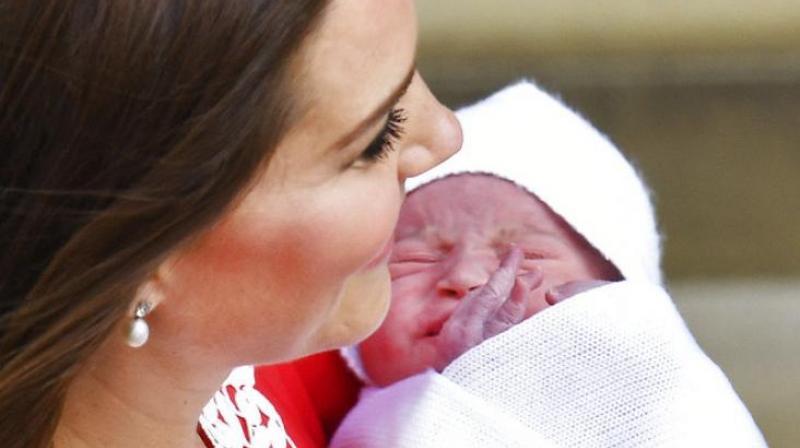 LONDON: Prince William and his wife Catherine's third child Prince Louis will be christened and he will have six godparents.

Louis will be christened Monday afternoon at The Chapel Royal in St. James's Palace.

Catherine's parents and siblings will be at the service.

The royal couple also named six close friends and family members to be godparents to Prince Louis, who was born in April.