Doorkins will be among those celebrating International Cat Day on Thursday. 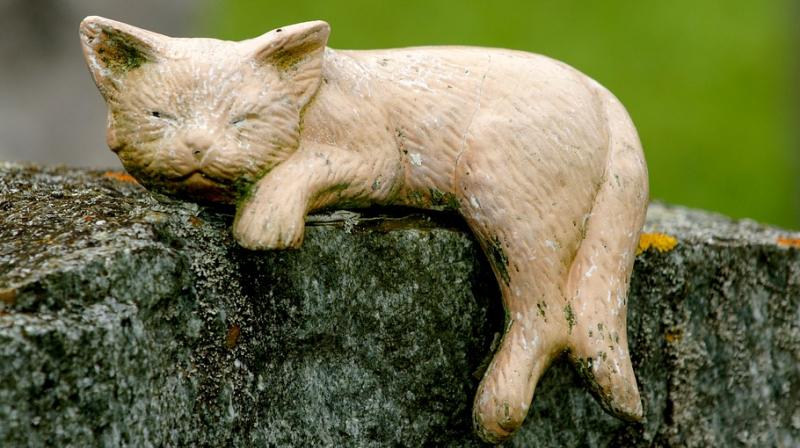 London: A stray cat that wandered into a London cathedral a decade ago has been immortalised in the building’s stone renovations, the first addition in 200 years.

'Doorkins Magnificat', affectionately named after the door she entered in Southwark Cathedral and a song sung in the church, has had her face carved in stone as a corbel.

Doorkins will be among those celebrating International Cat Day on Thursday.

The decision to choose Doorkins for the carving was made by students, who also chose local heroes, suffragette Evelyn Sharp and police officer Wayne Marques, who fought off the three London Bridge attackers last year.

“I hope when people see the corbel of the cat they’ll say why on earth is a cat here,” Reverend Andrew Nunn told the BBC.

“And that somebody will be around to tell the story of a little lonely stray cat who wondered into a church and found herself at home and maybe they’ll wander in and find themselves at home as well.”