Edition will celebrate 50 years of diplomatic relations between India and Bhutan. 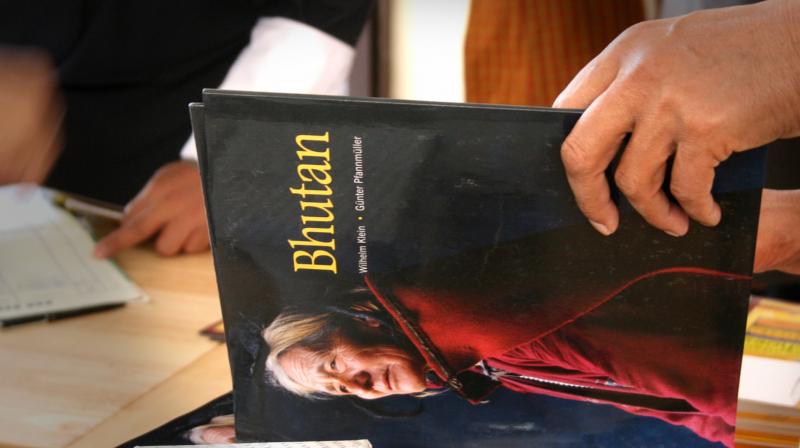 The Festival is known for bringing together literary stalwarts from across the world in the lap of the Himalayas.

Bhutan is all set to host the Mountain Echoes Literary Festival as it returns with its 9th edition.

An initiative of the India-Bhutan Foundation and India’s leading literary agency, Siyahi, the festival will be held from August 23 to August 25, in the Bhutanese capital of Thimphu.

Presented by the Jaypee Group and powered by the Department of Tourism, Government of Rajasthan, the Festival is known for bringing together literary stalwarts from across the world in the lap of the Himalayas. 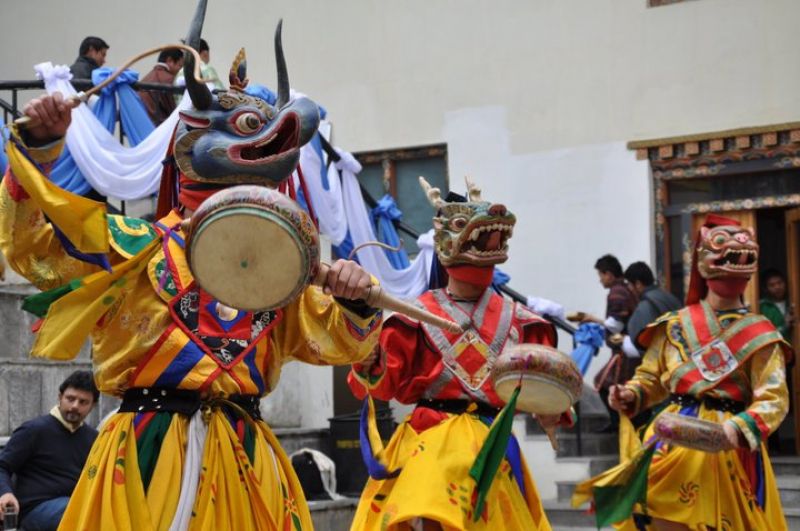 This year’s edition of the Festival will celebrate 50 years of formal diplomatic relations between India and Bhutan and will pay tribute to the rich cultural ties between the two nations.

The 2018 edition will focus on subjects such as Spirituality and Philosophy, Performing Arts, Environmental Conservation, Food, as well as Film and Theatre, among others.

Each session will witness noteworthy names being a part of engaging discussions with the audience, thereby bringing together a range of expertise and perspectives on stage throughout the three days.

Bhutan’s literary festival was established under the patronage of Her Majesty the Royal Queen Mother Ashi Dorji Wangmo Wangchuck, and the ninth edition of the festival will serve to be a collaborative platform for knowledge sharing, leading to global cultural potpourri of ideas. 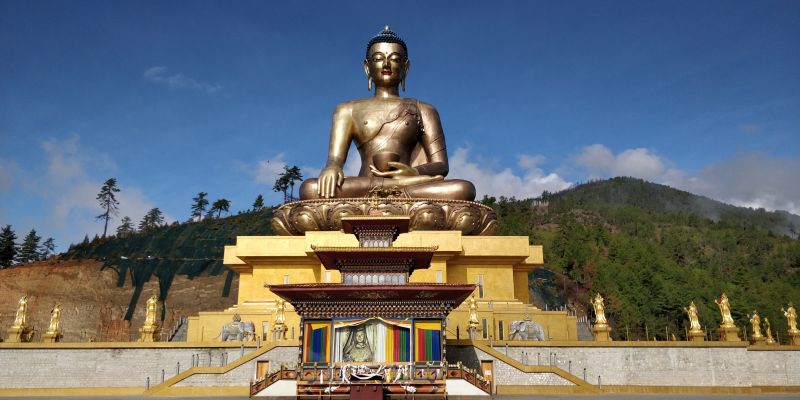 Founder and Co-Director of Mountain Echoes, and celebrated author Namita Gokhale said, “Mountain Echoes, the Bhutan Literary Festival, is an exuberant celebration of cultural connectivities, resonating with the joys of books and cinema, the shared narratives of music and folklore , food and sport, as well as deep spiritual perspectives, and the challenges of our changing world. This year, we also have a special and important focus honoring the strong ties between India and Bhutan in their 50th year of diplomatic relations.

Commenting further, Festival Co-Director Pramod Kumar KG, Managing Director of Eka Archiving Services Pvt. Ltd, said, “Mountain Echoes has become an epicenter connecting cultures and geographies through the powers of human imagination. Our aim has always been to bring a different flavour to the festival each year and the ninth edition will be yet another powerful celebration of literature”

Eminent Bhutanese author and Festival Co-Director Tshering Tashi added, “Mountain Echoes has become a key event in the Bhutanese calendar bringing both the curious and the intellectual minds together for three days of fun. The niche festival will spark the imagination of both local and global audiences through a diverse range of electrifying conversations.” 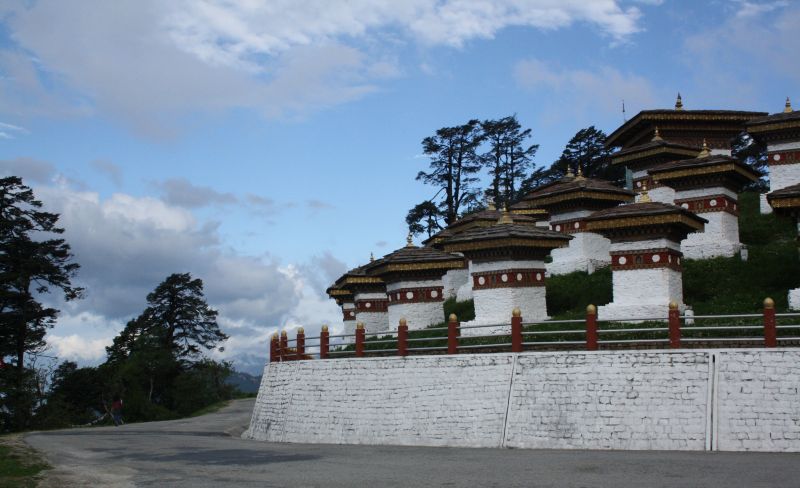 The 2018 festival will also explore global and locally relevant subjects related to Natural History, Travel and Poetry, including a tribute to 50 years of the Beatles in India, amongst others.