What used to be a stepping stone for actors and directors, is now a lucrative gig in the entertainment industry worldwide. 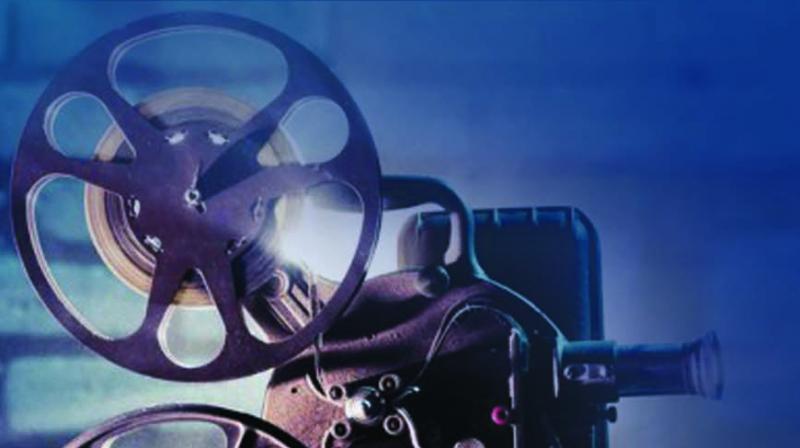 Even though it continues to blossom, multiple obstacles prove that there is a long way for this medium to go before it comes under the mainstream spotlight.

In today’s cinema, the scenario observed is that short is the new long. Short films have always been considered as one of the most honest forms of filmmaking. This format has always acted as a powerful medium to tell a story that leaves an impact.

“Short films have always provided a platform for upcoming filmmakers. It gives more scope to experiment in terms of story and techniques. That’s why there are so many short movies that are much better than full-length feature films,” says Digant Kar, writer and director of Precipitate (short film). 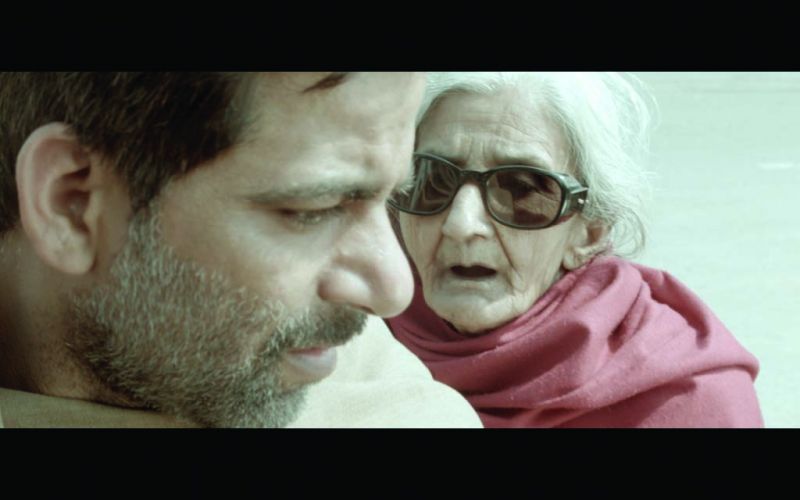 According to a budding filmmaker, Shirshendu Bhattacharya, short films are stepping-stones for upcoming filmmakers, “This form has provide precise content with better storylines that can be viewed on the go. This helps filmmakers grow, especially for people like us, who don’t have any connection in the film industry. It has given us a medium to showcase our talent.”

Film festivals and new media are pushing the boundaries of the format around the world. The Internet as a platform has provided the filmmakers with a medium to challenge the creative shortcomings of Bollywood and Hollywood movies. 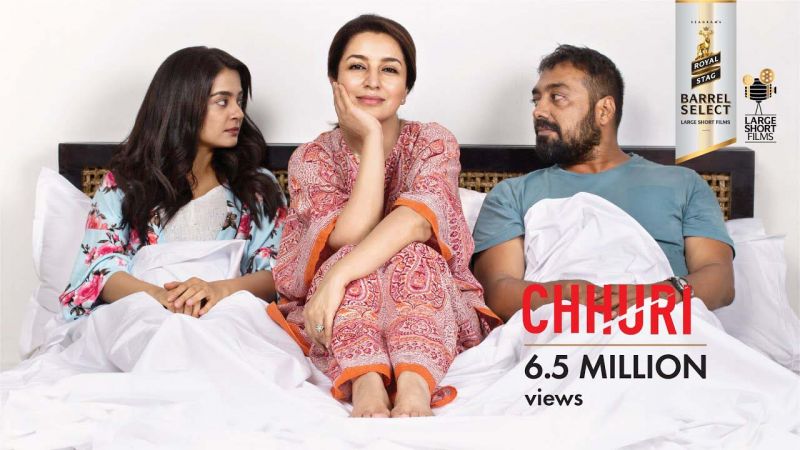 “Knowing that platforms like Royal Stag Barrel Select Large Short Films, Terribly Tiny Talkies, Netflix and Hotstar are now picking up the short film content is great because earlier it was only being used for film festivals or just to get noticed with your work. But now, these platforms are giving huge scope for short films,” says Dhruv Singhal, an actor and producer. 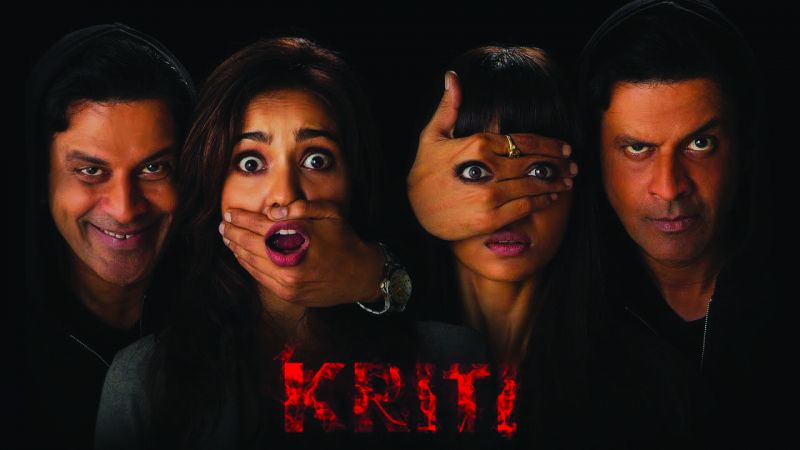 Anurag Arora, the actor who has made many films and worked in full-length films and in short films for more than a decade, explains, “There are so many budding filmmakers who want to project their work. Short films are their best friends. This format is something that one can shoot using a mobile phone too. Platforms like Large Short Films have made it a little easier to showcase this art form very effectively and efficiently.”

“The current scenario of short films in India is very good. It is giving a lot of scope to youngsters. In the future, we will definitely see more mediums to showcase this artform,” Anurag further added.

The Internet has not only allowed people to create and distribute their work but also helped them reach out to viewers around the world with unparalleled ease. Because of this, short films are becoming a dynamic medium in a blockbuster-driven industry.

“India is a garnering market. Also, many consumers are consuming a lot of short films via YouTube and other similar channels. Now you can watch a film by just clicking a button,” Digant Kar explains.

Even though it continues to blossom, multiple obstacles prove that there is a long way for this medium to go before it comes under the mainstream spotlight.

Talking about the problems this platform is facing, Digant Kar explains, “Makers of short films face problems mostly when they go around to find investors.”

“The first question that investors or producers usually ask is regarding the return of investment. Technically there are not many answers to this unless you win some big film festivals. Otherwise, you usually don’t end up earning a lot. In terms of logistics, there are a lot of financing issues. Either we are investing money from our own pocket or crowdfunding,” he concluded.