Sexual harassment at workplace is about power, domination 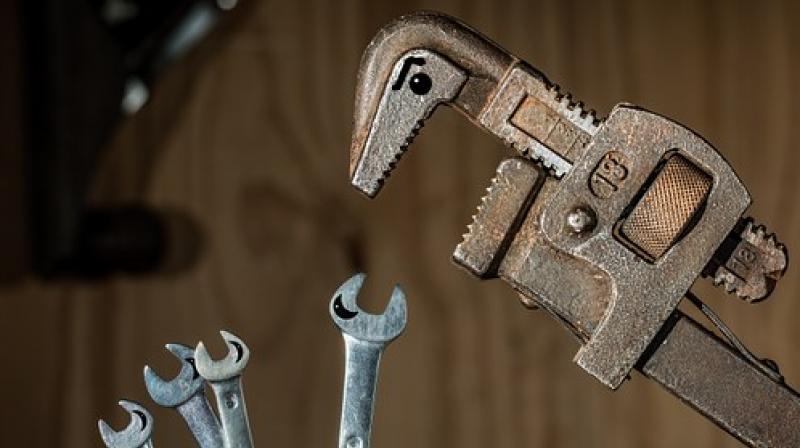 Sexual harassment is a form of violence of the fundamental rights of women to gender equality, said Reena George, National Head, Advocacy and Legal Cell of Ficci Ladies Organisation (FLO) at a panel discussion.

"Sexual harassment in the workplace is all about power and domination. Women have the right to work with dignity and without discrimination in a safe environment," said George at the interactive session and panel discussion on

Responding to questions on how to prove sexual harassment at workplace, she replied, "how to prove is the problem. It is quite unlikely that a lady would remember on what date at what time somebody put his hand on her.

The Sexual Harassment at Workplace (Prevention, Prohibition and Redressal) Act, 2013 takes away the spirit of the Vishaka Guidelines".

"The objective of having the programme is to spread awareness about Sexual Harassment at Workplace (Prevention, Prohibition and Redressal) Act, 2013 whereby women are empowered to protect themselves from sexual harassment at workplace," said Prabidita Bharati, Chairperson FLO North East Chapter.