Let it out: Crying when happy may regulate our emotions

People who exhibited negative responses to positive things were able to moderate strong feelings more effectively than others. 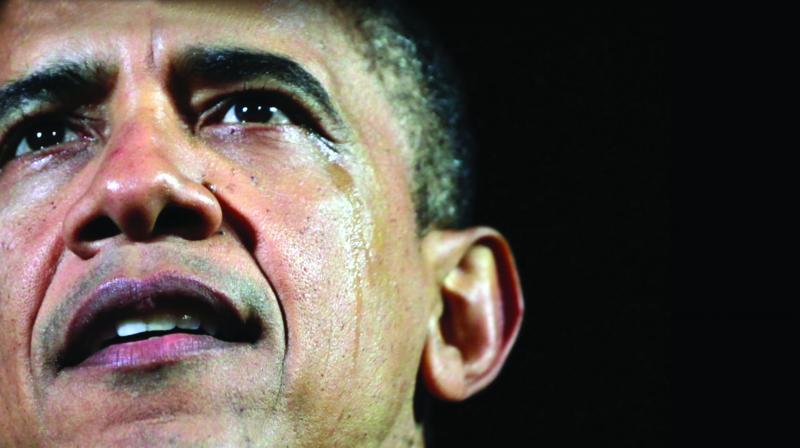 Research indicates that individuals who can regulate their emotions are generally happier and less distressed than those who can’t.

If weddings, graduation ceremonies, and cute animal commercials cause you to melt into a puddle of tears, take comfort: You’re not alone. Nobody quite knows why some people cry when they’re happy, but in the video below, Business Insider’s Graham Flanagan explains why positive emotions may prompt us to turn on the waterworks.

According to Yale psychologist Oriana R. Aragón, we might shed tears to regulate particularly intense feelings. In 2014, Aragón and her colleagues conducted a study — which was later published in the journal Psychological Science —in which they examined how subjects reacted to emotionally triggering pictures, like cute babies or happy reunions. They found that people who exhibited negative responses to positive things (like crying at a graduation) were able to moderate strong feelings more effectively than others.

“People may be restoring emotional equilibrium with these expressions,” Aragón said in a release. “They seem to take place when people are overwhelmed with strong positive emotions, and people who do this seem to recover better from those strong emotions.”

But why should we control favorable emotions instead of reveling in them? Research indicates that individuals who can regulate their emotions are generally happier and less distressed than those who can’t.

Plus, you have to admit — a good cry can feel pretty good. As Business Insider points out, emotional tears exhibit higher levels of stress hormones, and they also contain endorphins, a.k.a. nature’s painkillers.