Siddha, Unani and Ayurvedic branches of medicine recommend peacock feathers and other organs. 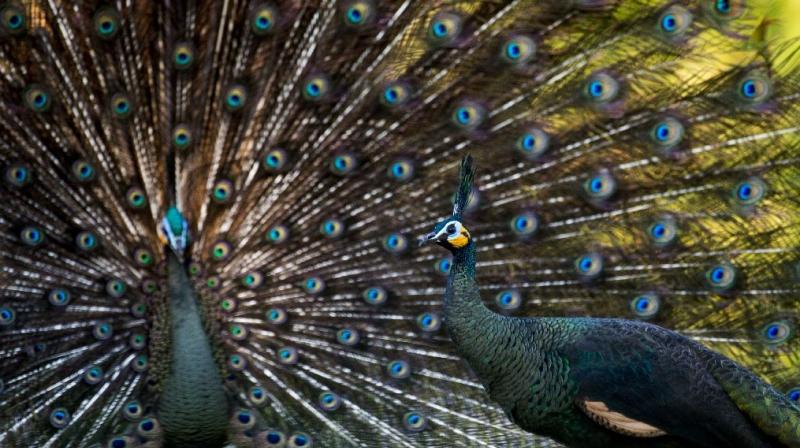 There has been a lot of controversy over respecting national symbols in the country lately. But new findings by World Wildlife Fund (WWF) reveal that as the country is worked up over patriotism, the national bird isn’t in a great situation.

The peacock is being killed in large numbers across the country since it’s feathers and other organs are recommended ingredients in Unani, Ayurvedic and Sidhha medicines in the country. The national bird’s numbers have dwindled owing to poaching and also destruction of habitat.

It’s not just quacks who are promoting the use of peacock organs in medicine, but hospitals funded by the AYUSH ministry are also involved in states like Tamil Nadu, Kerala, Andhra Pradesh, Gujarat and Rajasthan. Bhasma and churan are made from burnt peacock feathers and are used for curing morning sickness, vomiting and hiccups.

Apart from feathers fat and legs of peafowl were popular for medicinal purposes and investigators found that peafowl ghee was being sold openly at markets, bus stops, temples and tourist spots in Tamil Nadu.