The woman was tracked from her license plate that the police found on the spot. 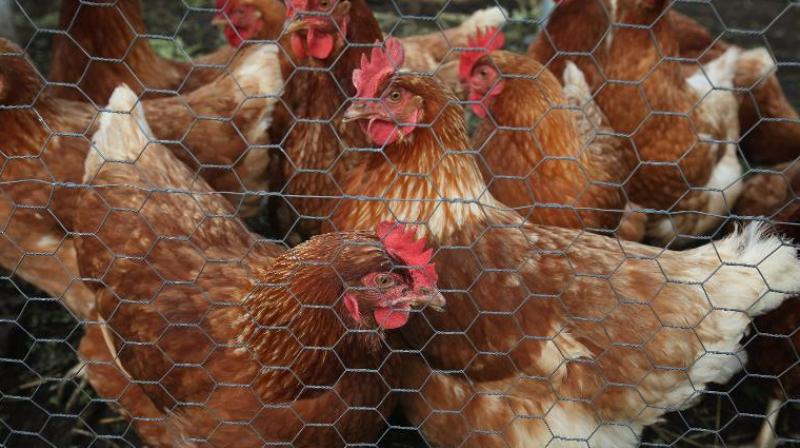 She has been charged with hit and run (Photo: AFP)

Georgia: Deciding to go vegan is a major step in life, and standing for a cause you support and encouraging others to take up similar food habits is also fine. But things can get out of hand when people take their opposition to certain things a bit too far.

The effects of taking things to another level were seen when a woman in Georgia actually deliberately bumped her car into a truck. The reason being that the truck was carrying chickens, and the woman was unhappy about it since she is vegan.

She fled the spot after the collision, and the police found her license plate at the spot which helped track her down. The woman didn’t come out until a warrant was presented.

The woman Judith Armstrong said that she fled fearing for her license and said she wasn’t driving drunk.