Incident happened when she grabbed his genitals while he was on the phone with her friend she accused him of having an affair with. 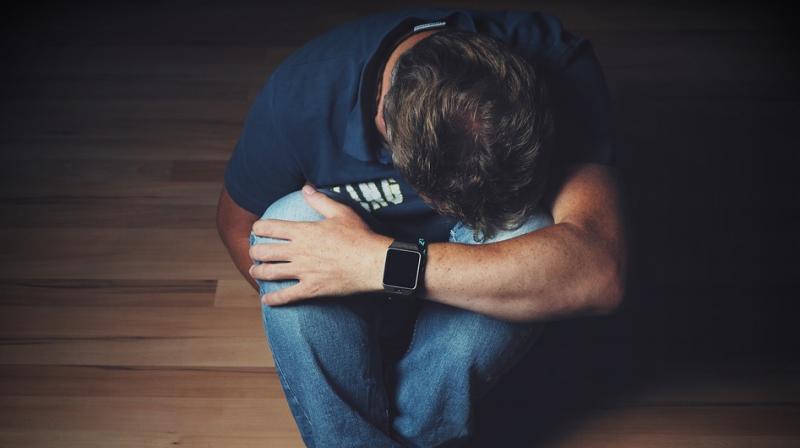 Sue dug her fingernails in and ripped the right side of his scrotum leaving the man with a laceration.(Photo: Pixabay)

In a shocking revelation, a jealous wife who thought her husband was having an affair ripped his scrotum by pulling on his genitals while he was on the phone to the other woman.

Sue Green, from Blackburn, Lancashire was upset was playing mind games and wanted to rekindle their relationship while being involved with their mutual friend.

The 50-year-old accused her estranged husband of an affair and he phoned the friend to tell her about the accusations.

But while on the phone, his estranged wife latched on to his genitals with her nails and pulled down - leaving him with a cut.

Speaking about it prosecutor Andy Robinson told the Preston Crown Court that while he was on the phone the defendant slid her hand down his body and grabbed hold of his scrotum.

He went on to elaborate that Sue dug her fingernails in and ripped the right side of his scrotum leaving the man with a laceration.

Robinson said the victim managed to escape and ran to his nearby flat and locked himself in until the police arrived.

The court heard a restraining order was imposed in January when Green was convicted of assaulting her husband and made subject to a suspended prison sentence.

Despite the restraining order they had resumed their relationship although they lived in separate flats in the same building.

Green had been invited to his wife's flat for tea and some other friends came round for drinks. The victim said he had stayed up all night and Sue came down from her flat above at 9.30am with a glass of Frosty Jack's cider and a cigarette.

She then accused him of having an affair with a friend of theirs and he phoned the other woman to tell her what was happening.

However, defendants said that she did her utmost to keep away from him but he has been bombarding her with texts saying he wanted to resume the relationship and that is effectively what they have done. When she found out he had been sending lewd text messages to another female and she confronted him and on the spur of the moment she grabbed his genitals and caused the accident.

Green pleaded guilty to assault and will be sentenced at Preston Crown Court on May 8.