Australia’s three wombat species face threats to their survival from predatory dogs, diseases and competition for food from kangaroos. 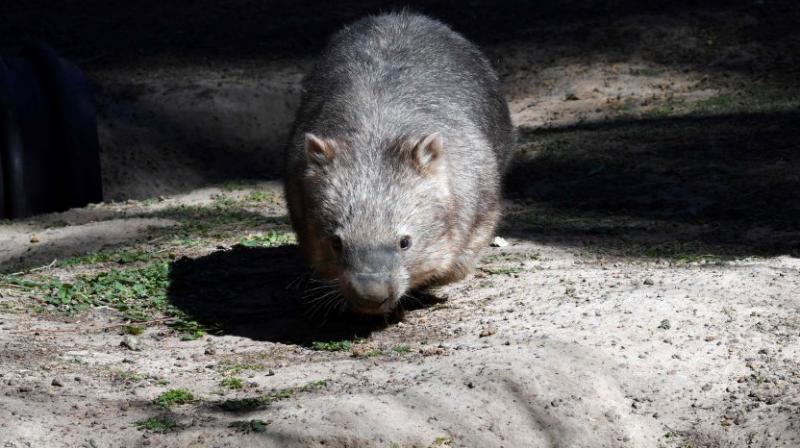 Bum-biting is common mating behaviour among certain wombats, researchers revealed Thursday, shedding light on the secret sex lives of the furry marsupials in a discovery that could protect the species as a whole from extinction.

Scientists monitoring the breeding patterns of the southern hairy-nosed wombat found females became more physically active when ready to mate and were more likely to bite males on the bottom when most fertile.

Researchers are tracking their behaviour in a bid to improve captive breeding of the critically endangered northern hairy-nosed wombat – one of the world’s rarest species.

“With only about 200 northern hairy-nosed wombats remaining, being able to breed these animals may one day ensure the survival of the species,” said University of Queensland professor Stephen Johnston.

“There has been no captive breeding of the northern hairy-nosed wombat, and even the southern species fails to breed regularly in captivity.”

Australia’s three wombat species face threats to their survival from predatory dogs, diseases and competition for food from kangaroos.

The aggressive nature of wombats – their love bites on the rump can rip out tufts of fur – makes collecting behavioural data challenging, researchers said, with the latest findings offering a “significant step forward.”

Johnston said that the amorous behaviours discovered by researchers could serve as “cues for animal husbandry managers” to bolster chances for the success of wombat breeding programs at zoos and wildlife enclosures.