Anil K. quit his job as an energy consultant and moved back to India to pursue farming. 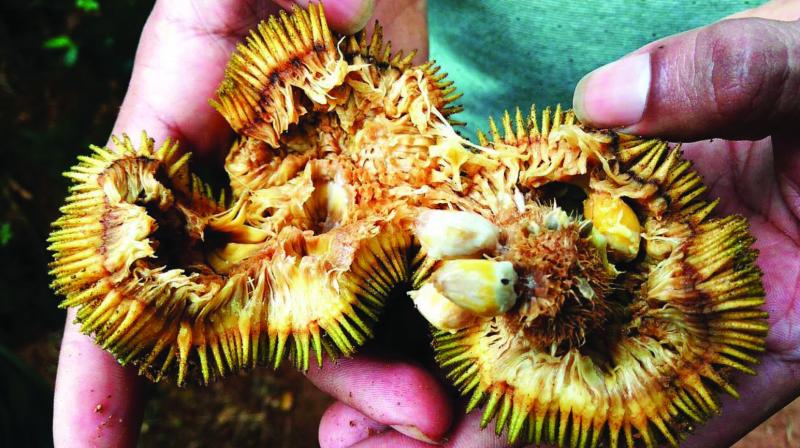 The rare variety of fruit harvested at Anil’s farm

Whenever he visited his home back in Kerala in between his busy schedule, Kannur resident Anil K. never forgot to spend time at the small field near his home. In 2011, when Anil was going about his work, somewhere near Tanzania’s capital of Dodoma, he suddenly got the urge to stop what he was doing and return back to India. Thanks to the call of his homeland, Anil resigned his job as an energy consultant for the United Nations, and came back home.

Anil says it wasn’t a momentary impulse. “I always had a penchant for farming. Even though my job would take me to many places, I would miss those peaceful moments spent at my farm. So I thought of coming back and getting into farming,” he says. 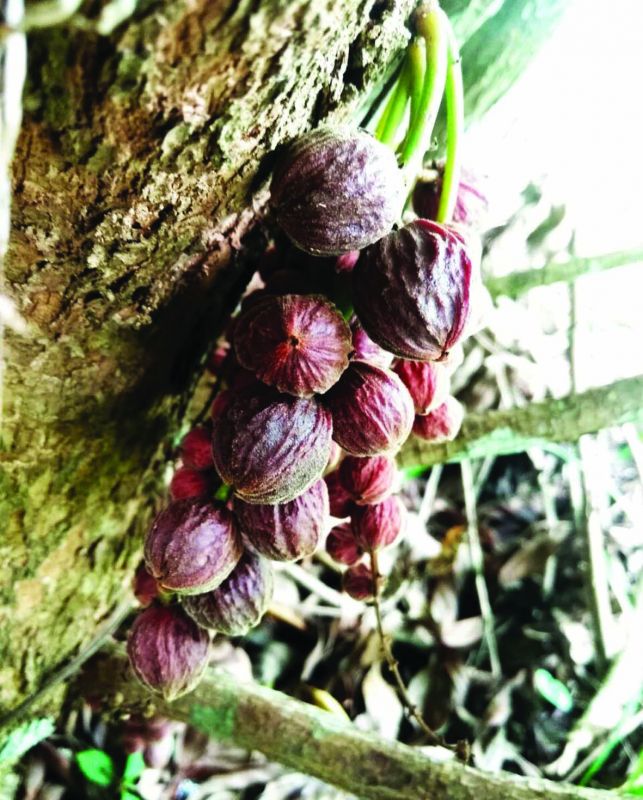 From 2011, he started to meet farmers, seeking help and learning about how to grow vegetables, fruits and grains. During his research, Anil realised most farmers were still using age-old methods.

“I wanted to do something different. That’s when I heard about a natural farming method developed by Subhash Palekar, using gobar and urine of locally bred cows. Since then, I have been following that at my farm,” he adds. 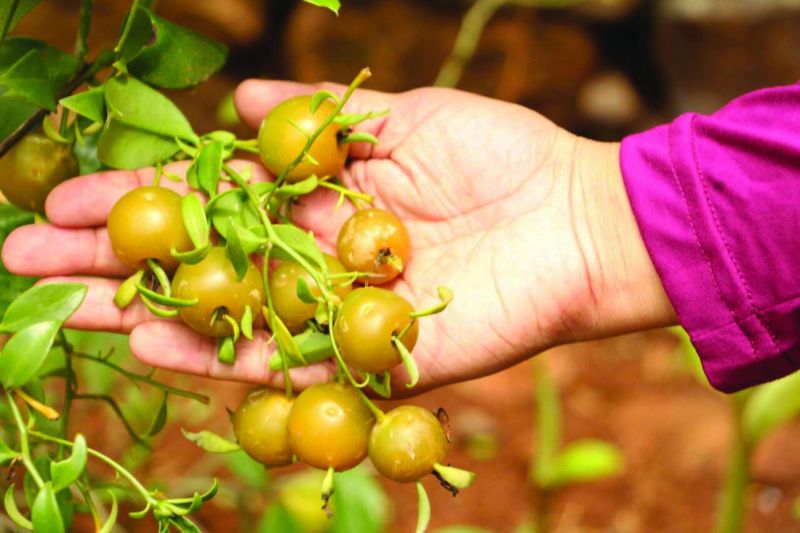 After six year’s hard work, his Pukayunni Farm is home to almost 75 varieties of exotic fruits, including the rare miracle fruit, Synsepalum Dulcificum, a plant known for its berry which when eaten causes sour foods subsequently consumed to taste sweet.Lemon wine, ackee apple, velvet apple, strawberry guava, milk fruit and soap tree are some of the other varieties in his collection. Spread over 10 acres, about 2 km from Josegiri, one of the trekking spots in the area, the farm is located close to the Talacauvery Wildlife Sanctuary, at an altitude of 2,800 ft.It is kept cool throughout the year by the breeze from the Arabian Sea that filters through the natural forest canopy in the Western Ghats. 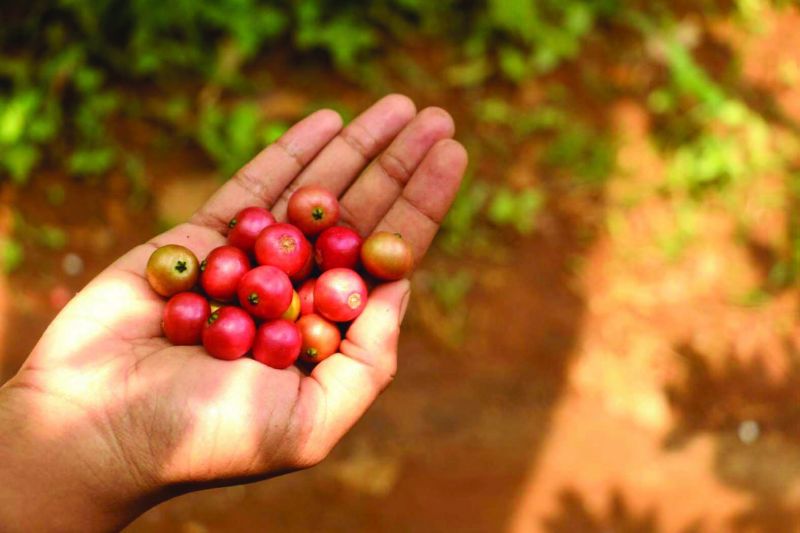 The farm is also home to many medicinal plants. According to Anil, one of the biggest reasons for deforestation in our place is agriculture itself. “We all are against deforestation. We also promote agriculture. And when it comes to farming, people are not bothered about cutting trees or clearing forest land. Clearing the forest for planting crops or raising livestock is as bad as doing it for expanding cities or mining. The land in which my farm is situated is near the forest and when I started farming, I wanted to do it without affecting  nature. So I learned about four-layered farming, which is comparable to a natural forest. Unlike the conventional practice of cultivation of one major crop on the entire stretch of the field, this concept allows the cultivation of as many as four or five crops on a small piece of land, in layers. 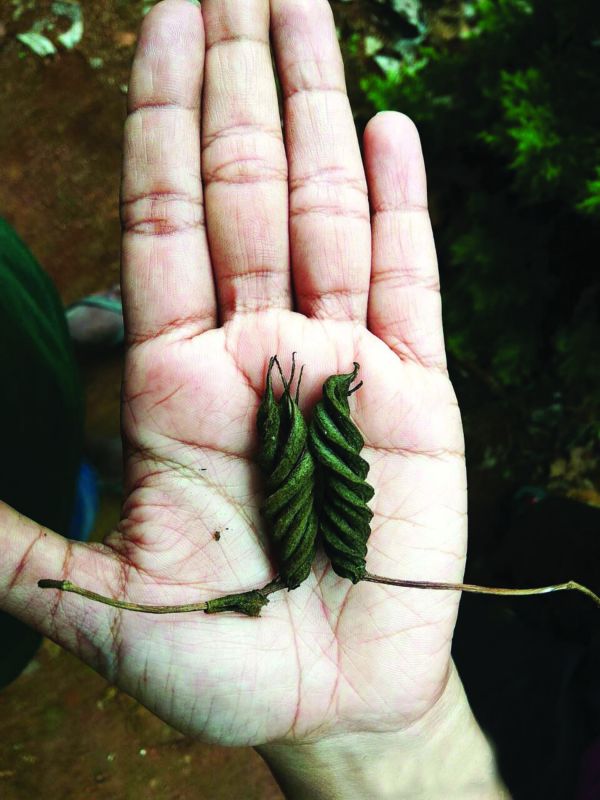 He also runs a cottage and a farmhouse where people can come and stay. “This is a convenient place for families, social and educational gatherings. The farmhouse is equipped with environment-friendly amenities like solar power, biogas, etc. And it is a plastic-free zone,” says Anil.

Though he has succeeded in chasing his dream of having a farm, Anil says agriculture is still not a first choice for many youngsters as a profession. Anil’s farmhouse is also a place for discussions and get-together for famers who have similar ideas.

“We used to have evening sessions where we discuss and share ideas with each other,”  says Anil, who also believes adults have the responsibility to teach kids the importance of agriculture.