Experts are of the opinion that sharks are not merciless killers but ­sensitive souls with a passion for certain kinds of music. 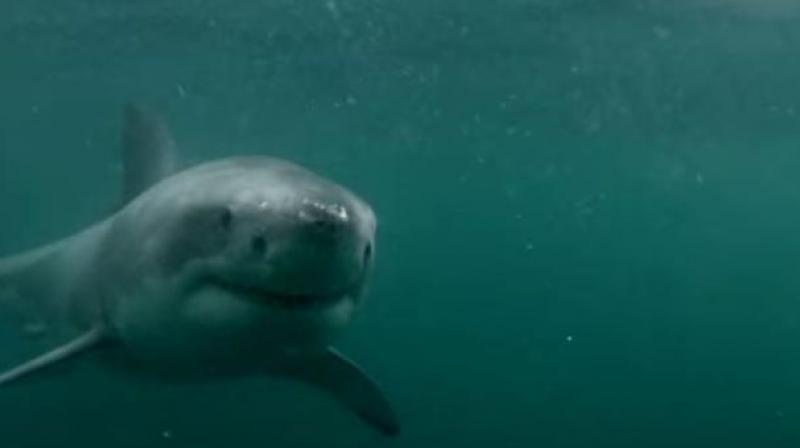 The study that trained sharks to associate music with food rewards learned they were not the aggressive flesh-crunching monsters of the Jaws movies. (Photo: AFP)

According to a new study, scientists found Port Jackson sharks would swim towards spots where they played jazz more than any other genre of music.

Experts are now of the opinion that Sharks, often portrayed as insensitive killing machines in cinema, are not merciless killers but ­sensitive souls with a passion for jazz.

The study that trained sharks to associate music with food rewards learned they were not the aggressive flesh-crunching monsters of the Jaws movies.

Scientists discovered intelligent, sensitive creatures who responded well to training and showed a preference for the sophisticated jazz sounds associated with stars such as Duke Ellington, Louis Armstrong and Miles Davis.

The study, conducted at Sydney’s Macquarie University also found the Port Jackson sharks in their study swam to a feeding station whenever they were played jazz. They were less likely to respond to other types of music.

Speaking about the study, leader author Catarina Vila-Pouca said that sharks are generally underestimated when it comes to learning.

She added, “Most people see them as mindless, instinctive animals. However, they have really big brains and are obviously much smarter than we give them credit for.”

She further added that gaining a better understanding of sharks will help a positive public opinion of the fish and may shift the political will towards their conservation.