Queen marks 100 years of Britain's RAF ahead of flypast

Some 1,300 serving RAF men and women were then due to parade down The Mall. 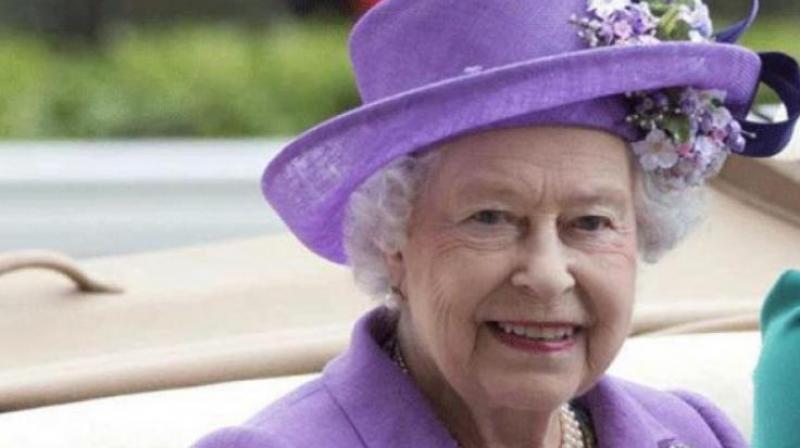 Queen Elizabeth and senior members of her family were attending celebrations to mark the 100th anniversary of Britain’s Royal Air Force on Tuesday, ahead of a flypast of almost 100 aircraft over Buckingham Palace in central London.

World War Two Spitfires will be joined by the country’s newest stealth fighter, the Lightning F-35, along with helicopters and spy planes in London’s skies at 1200 GMT.

The tribute to the RAF, which became the world’s first independent air force when it was founded as a separate entity from the British Army and Royal Navy in 1918, began with a service at Westminster Abbey.

Some 1,300 serving RAF men and women were then due to parade down The Mall, the main approach to Buckingham Palace, before the Queen and heir to the throne Prince Charles host a ceremony to present the RAF with a new Queen’s Colour.

The flypast planes were gathering off the coast of eastern England. After cruising toward London and flying over the Olympic Park and the capital’s financial center, they will roar past the royal family, who will be watching from the palace balcony.

Prince Charles and his elder son Prince William both served as RAF pilots.

Later on Tuesday, Charles, his wife Camilla, William, and brother Prince Harry and his wife Meghan, will host a reception at Buckingham Palace for RAF servicemen and women.