Neither abuse nor endurance

The concept of a healthy relationship is still a rarity in our country, where physical abuse by the male partner is considered ‘normal’. 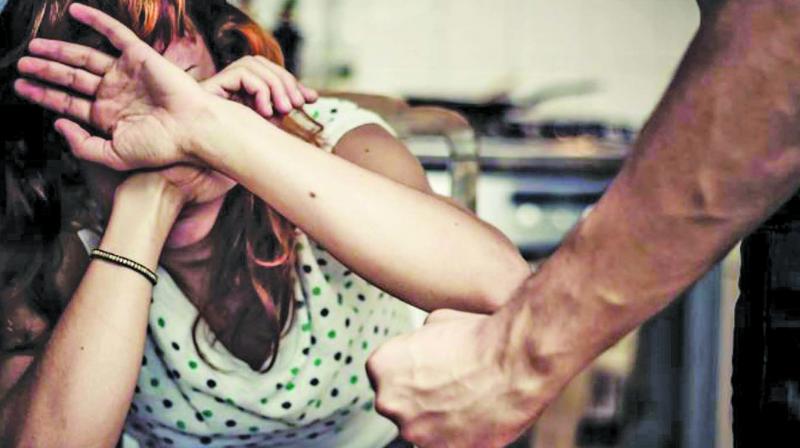 If you can’t slap, touch your woman wherever you want, I don’t see emotion… If you don’t have the liberty of slapping each other, I don’t see anything in that relation.

These are not archaic words from the Ice Age; the regressive gyan is coming from a young filmmaker from the 21st century, someone who made a movie that grossed Rs 510 million from cinemas alone. The recent explosive views of Arjun Reddy director Sandeep Reddy Vanga on normalising physical demonstration in relationships sparked outrage from many quarters and were condemned by many.   However, there were also those who felt that it is ‘normal’ in a relationship for a guy to feel offended when his partner is threatened. Some also considered Kabir Singh’s abusive nature as a normal trait.

“A relationship is more of a partnership, the basis of which is equal sharing, be it resources or responsibilities,” observes scriptwriter Harikrishnan. “When a man proves his dominance with abuse and the woman is conditioned to be the epitome of endurance, there won’t be democracy in a partnership. Two persons holding their hands symbolises a union where one person always stands with the other. When one hand raises, the whole equation of the partnership changes,” he adds.

Stressing that abuse can never be justified under any circumstance, he says, “Animal instincts are there in the genes of a human being, but what makes him sophisticated is that he consciously decides to shed it all. Abuse is something we left behind long ago in the path to civilisation and anyone endorsing it, like this director, in this era needs to be corrected. If not, it will worsen and thinking that a relationship is all about projecting superiority, more instances of rejected guys setting girls afire will repeat.” 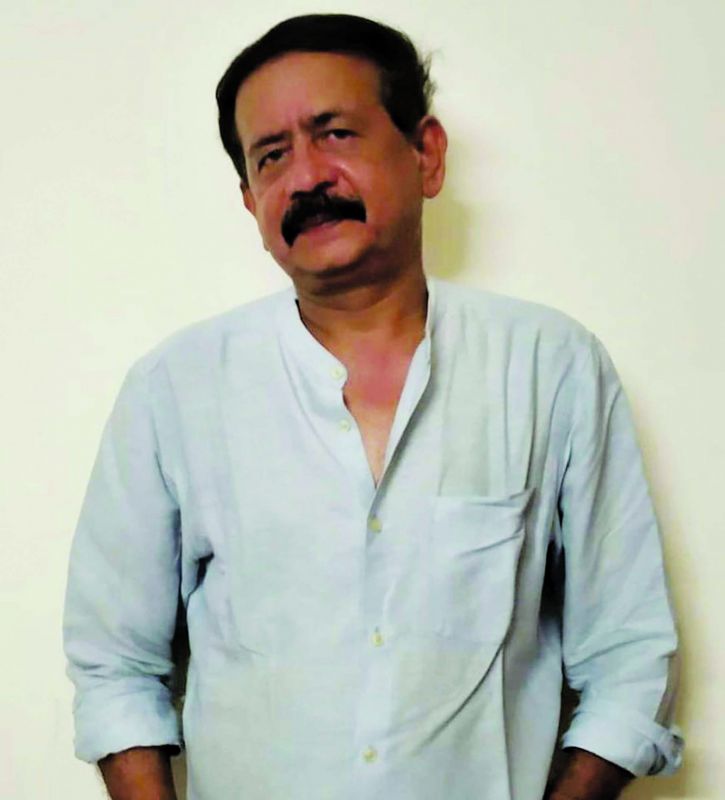 In a country where one in three women faces abuse and violence from their partner, normalising abuse can’t be blamed on social conditioning alone. It is high time people learned about etiquettes in a healthy relationship. “When it comes to a relationship, people discuss about everything but mutual respect,” says Sreejith Divakaran, a freelance journalist. Stressing that equality being an egalitarian concept which the current society can’t fit in, he explains, “Abuse is so normalised that regardless of social class or caste hierarchy, patriarchy runs so deep in relationships with the parnters unaware of it. It’s not just middle class or lower middle class households, exhibition of dominance is stronger even in the homes of high-end businessmen and civil servants.”

When it comes to domestic violence, there have been several instances where women claim that they have no complaint on their husbands abusing them. “That they consider being abused as part of their responsibility is the most pathetic situation. Look at the way our women are being conditioned. For long, I have been thinking that with each generation, relationships will become better. But observing the current scenario, I feel that in my mother’s generation, women had more say in family and society than mine,” he adds.

As long as ‘boys will be boys’ and girls are taught to stay meek, where lies the solution? Priya Varghese, consultant clinical psychologist at Pushpagiri Medical College, says, “Abuse in a relationship mainly stems from four situations – suspicion of fidelity, childhood exposure to violence, societal conditioning and feeling of worthlessness. In extreme cases, abusers are psychopaths. There are possessive couples who enforce isolation on each other once they enter the relationship. They don’t allow the other one to meet friends or relatives or even make phone calls.”

What needs to be normalised is not physical or emotional abuse, but mutual respect and tolerance among partners, says Priya. “The idea of being a slave to the husband should change first. Every person has dreams and wishes, respect it and do not try to suffocate each other. Share the responsibilities, including the financial ones. And most importantly, bid goodbye to ego. We need to cultivate all these in ourselves; society won’t guide us into healthy ties.”

Conscious efforts are needed to maintain a healthy relationship, says Sreejith. “I have been trying my best to treat my partner equal. We yearn to be the mutually respecting partners who share responsibilities and life without trying to dominate each other. Being the privileged man I am, I don’t know how far I have been able to succeed in it. She can tell better about it. I make conscious attempts to correct the errors on my part and I am aware of it all. I hope relationships will improve in the coming years,” he feels.

As Harikrishnan puts it, “The solution is simple: let go of ego, believe in equality and practise it.”