With MK Stalin becoming the latest political leader to have declared his son as his successor, one wonders why daughters do not enjoy the same. 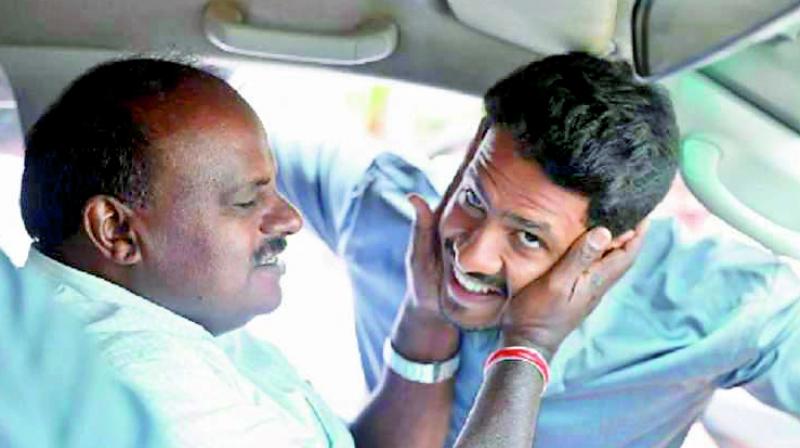 “Success doesn’t come to a boy or a girl, it comes to the one with the right thinking.” This powerful message is given out by a television commercial starring Aamir Khan as a sweet shop owner, with his two daughters by his side. Attributing the success of his shop to his daughters, he even names the shop as ‘Gurdeep Singh & Daughters’.

But reality is something else. What we see rampant in Indian democracy is politicians leaving no stone unturned to promote their sons. And the latest politician to join this son-endorsing phenomenon is DMK President M.K. Stalin, who recently anointed his actor son Udhayanidhi Stalin as his successor. 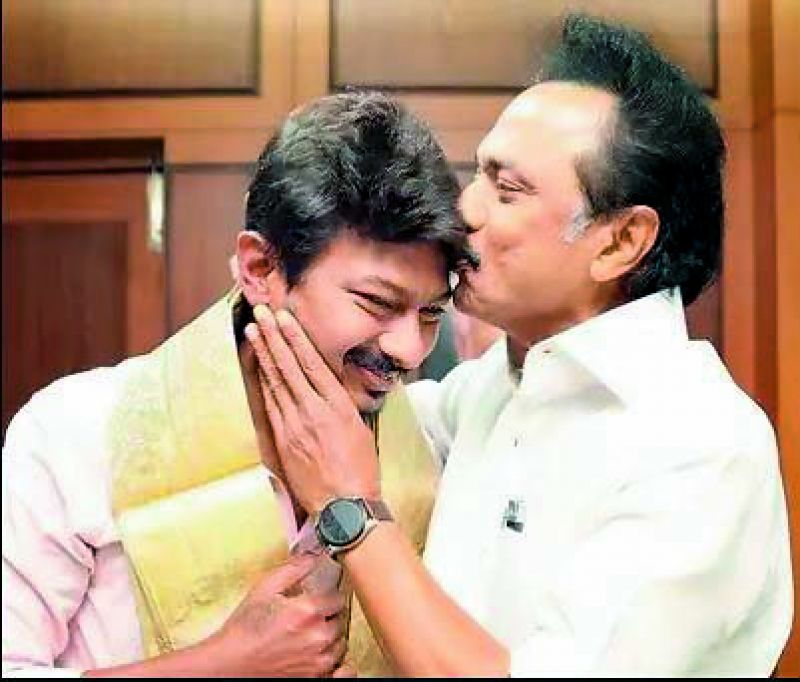 Telangana Chief Minister K. Chandrasekhar Rao’s son K.T. Rama Rao was given a prominent position while Harish Rao had to reconcile with the political reality that his cousin and the CM’s son would be the heir-apparent. 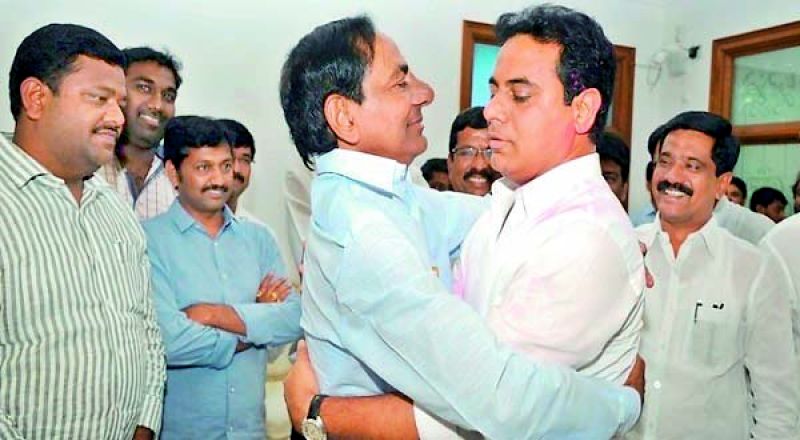 Sonrise in Telangana | Telangana Rashtra Samithi chief K. Chandrasekhar Rao has appointed son K. Tarakarama Rao as working president of the party. KTR is seen as the successor of KCR in the party.

The umpteen discussions on equal pay and equal opportunity for both genders has today put gender equality in to more focus than ever before. But when it comes to the political class, daughters still don’t seem to be getting their due, with most politicians appointing their sons as their successors.

The lone exception is former Mehbooba Mufti, daughter of former CM Mufti Mohammed Sayeed. To some extent, there is Supriya Sule, Kalvakuntla Kavita and Kanimozhi, who have been given a chance to become MPs, but they too have never been anointed as successors by their fathers! 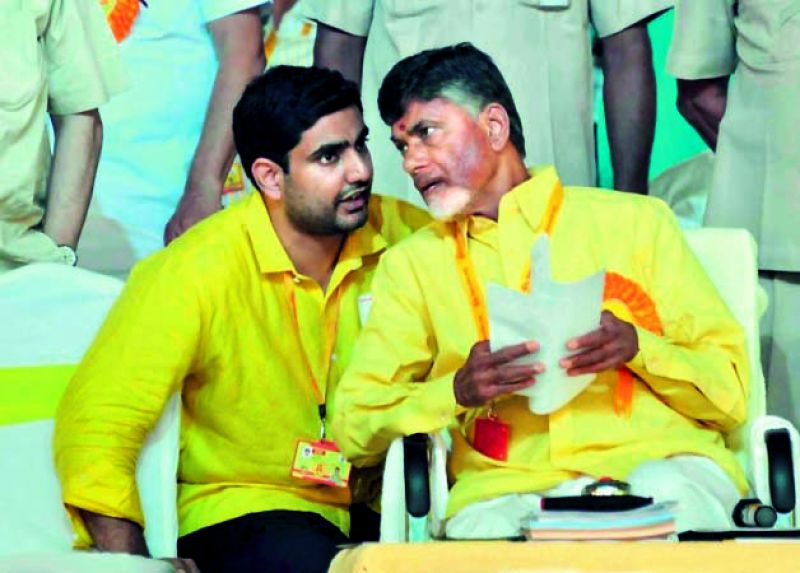 political future hanging | TDP leader Chandrababu Naidu’s original plan was to groom his son Nara lokesh as a successor took a back seat after the party’s dismal show in the recent elections.

Even though the daughter of the late Tamil Nadu Chief Minister M. Karunanidhi, DMK leader and a two time Rajya Sabha MP, Muthuvel Karunanidhi Kanimozhi’s political career began in 2007, it’s only recently that she made her Lok Sabha electoral debut with the 2019 polls. She was previously sidelined while her half-brother M.K. Stalin was appointed as the veteran leader’s successor.

“This phenomenon is nothing new in the Indian democracy; this is part of Indian culture. And as long as people are voting them to power, it’s acceptable. India has a rich share of political dynasties. That’s the attitude we have inherited,” says Professor Nageshwar, a political analyst.

The advisor to the Manipur CM and author of The Last Battle of Saraighat, Rajat Sethi feels that the fixation with sons is due to the fact that political parties like DMK, Shiv Sena, Congress or JDS consider political capital as hereditary wealth which needs to be passed on genealogically.

“By appointing sons to important political offices, political parties are clearly challenging the political evolution seen in public mandates. This is a sure shot route towards self-destruction. This is New India which abhors princelings with a silver spoon and these political parties are just not willing to see the writing on the wall. They will be forced to evolve through radical defeats, the way Congress is realising its mistake with the elevation of Rahul Gandhi two years back. Clearly Schumpeterian creative destruction will be at play soon — even in politics,” Rajat Sethi predicts.

There are some politicians, however, who believe that children of politicians can be helped to enter the world of politics if they have the necessary qualifications and skills.

Says ex-MP Konda Vishweshwar Reddy, “If a politician’s only qualification is that he or she is the child of a well-known politician, then it is quite harmful for a democracy. However, I know of so many politicians such as Gaurav Gogoi, Anurag Thakur and Deepender Singh Hooda who are from a political lineage and are among the best Parliamentarians that I know. There are a couple of advantages when you come from a political family. One is that you are groomed to speak and conduct yourself extremely well. Second, you also understand the social issues faced by the last generation well.”