The penis has sponge like tubes which become rigid during an erection and may break when hit with pressure. 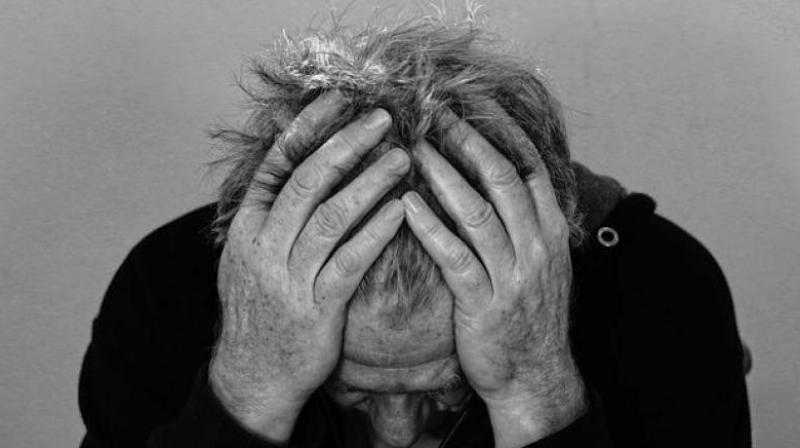 Penile fractures can cause pain, swelling and impotence (Photo: Pixabay)

Rising awareness about sexuality and access to more information including sex tips has led to young couples becoming more adventurous in bed. But while trying out new positions and fetishes is healthy for a relationship, it’s important to check what can prove unhealthy for the body.

Researchers focussing on men who had fractured their penis looked closely into how sex positions may be responsible for mishaps. They found that doggy style was the position in which a large percentage of men broke their penis, and it was followed by missionary and woman on top.

Penile fracture takes place when sponge like tubes which become rigid during the erection don’t bend and may break due to too much pressure. The fracture can lead to pain and swelling, and in some cases one can even hear a popping sound.

While some studies found woman on top as the riskiest due to the chance of a woman slipping out and sitting back on the penis, experts suggest that doggy style sex may tend to become rigorous and in case the penis slips out it can it bony areas in a woman’s body that can cause a more severe impact.