There are only two ways to become a princess in the British royal family. 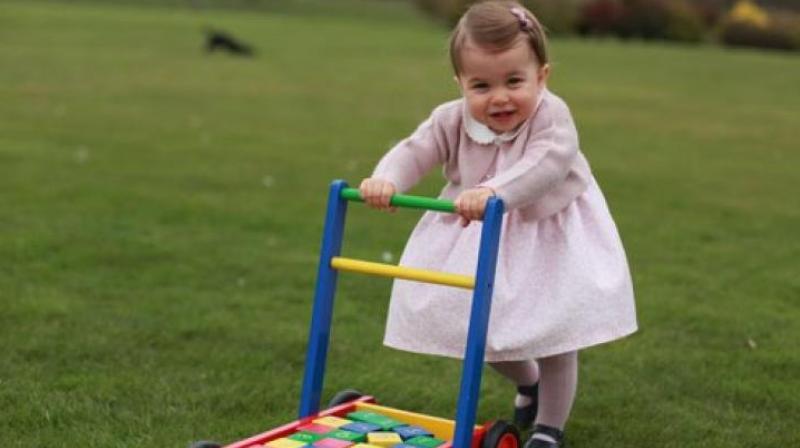 Marrying a prince or being the daughter of one are the only ways of becoming a princess in the British royal family.

Kate Middleton became a princess when she married Prince William and their daughter Princess Charlotte inherited the title as his child.

However, while the child of prince receives the title automatically, a princess' does not, according to a report by The Sun.

That means Kate and William's son Prince George's children will receive the title, but Charlotte’s will not receive it.

"Royal titles are inherited through sons, so if Princess Charlotte has children they would not automatically inherit the titles HRH, Prince, or Princess," Lucy Hume, associate director of etiquette experts Debrett's, told Town & Country.

However, there are exceptions to the rule. "The monarch may offer to bestow a royal title upon his or her daughter’s children," Lucy added. "For Peter and Zara Phillips, the Queen offered to give them a royal title when they were born, but Princess Anne and Captain Phillips opted to decline this offer."

So Charlotte’s children may still have a chance at gaining the title.