Nine women riders will be travelling through major districts of Telangana till October 17. 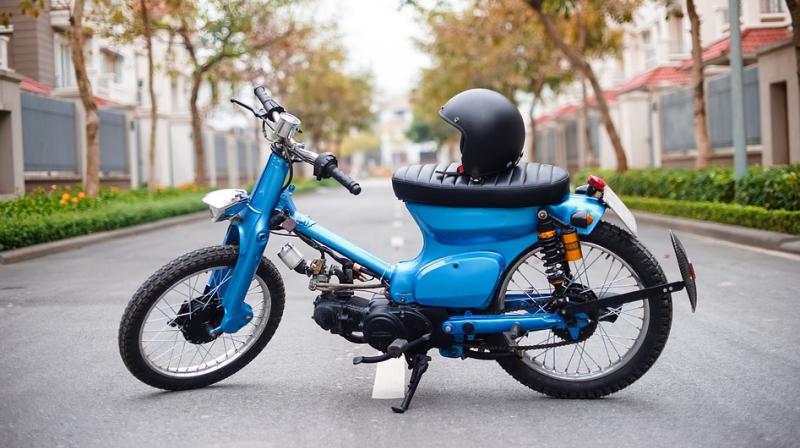 The riders wearing various handloom outfits during the rally will be showcased on social media. (Photo: Pixabay)

Hyderabad: As the 'Me Too' movement is gaining momentum in India, members of Bikerni Hyderabad, an all-women motorcycle club in Hyderabad, have started a nine-day bike rally to promote women's safety.

As part of the rally which began today, nine women riders will be traveling through major districts of Telangana till October 17 as part of Bathukamma festival celebrations.

SHE Teams have plans to host the event in each district where local women will be given information about the work the teams will be doing to end the event with Bathukamma celebrations.

The riders wearing various handloom outfits during the rally will be showcased on social media.

The team will stop at handloom clusters for photo shoots and also engage with the audience through live feeds to encourage travelers to use roads more extensively as a way to discover unexplored parts of Telangana.

The roadshow will culminate with a major event and a fashion show in Hyderabad on the final day of Bathukamma.