Results provide baseline with which to compare ‘facial vocabulary’ size of humans with facial recognition software. 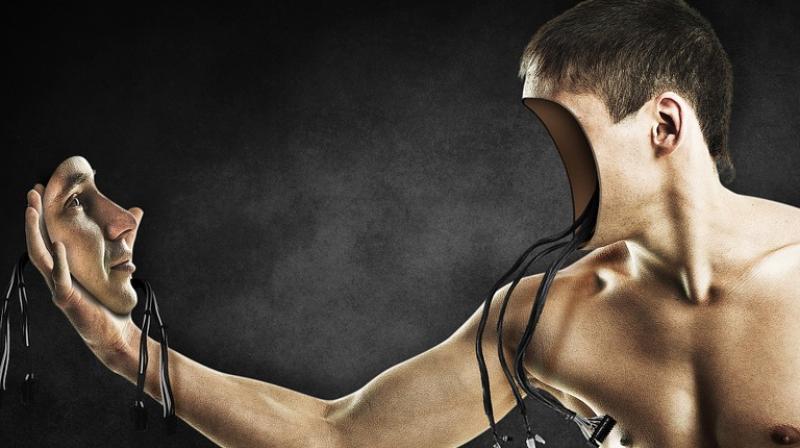 Study focused on the number of faces people actually know- scientists have not yet found a limit on how many faces the brain can handle. (Photo: Pixabay)

Washington DC: Ever wonder how many faces can your brain retain? According to a recent study, on an average, people are capable of recognizing 5,000 faces.

The research team studied participants on how many faces they could recall from their personal lives and the media, as well as the number of famous faces they recognised.

Humans have typically lived in small groups of around one hundred individuals, but the study suggests our facial recognition abilities equip us to deal with the thousands of faces we encounter in the modern world - on our screens as well as in social interactions.

The results provide a baseline with which to compare the "facial vocabulary" size of humans with facial recognition software that is increasingly used to identify people at airports and in police investigations.

Dr Rob Jenkins, lead researcher of the study said, "Our study focused on the number of faces people actually know- we haven't yet found a limit on how many faces the brain can handle. The ability to distinguish different individuals is clearly important--it allows you to keep track of people's behaviour over time, and to modify your own behaviour accordingly."

For the study, participants spent an hour writing down as many faces from their personal lives as possible, including people they went to school with, colleagues and family. They then did the same for famous faces, such as actors, politicians, and other public figures.

The participants found it easy to come up with lots of faces at first, but harder to think of new ones by the end of the hour. That change of pace allowed the researchers to estimate when they would run out of faces completely.

The participants were also shown thousands of photographs of famous people and asked which ones they recognised. The researchers required participants to recognise two different photos of each person to ensure consistency.

The results showed that the participants knew between 1,000 and 10,000 faces.

Dr. Jenkins added, "The range could be explained by some people having a natural aptitude for remembering faces. There are differences in how much attention people pay to faces, and how efficiently they process the information.

"Alternatively, it could reflect different social environments-some participants may have grown up in more densely populated places with more social input."

The mean age of the studies participants was 24 and, according to the researchers, age provides an intriguing avenue for further research.

"It would be interesting to see whether there is a peak age for the number of faces we know", said Dr. Jenkins. "Perhaps we accumulate faces throughout our lifetimes, or perhaps we start to forget some after we reach a certain age."

The full findings appeared in the journal- Royal Society Proceedings B.