The women happen to be the last generation of individuals who had witnessed the splitting up of Punjab. 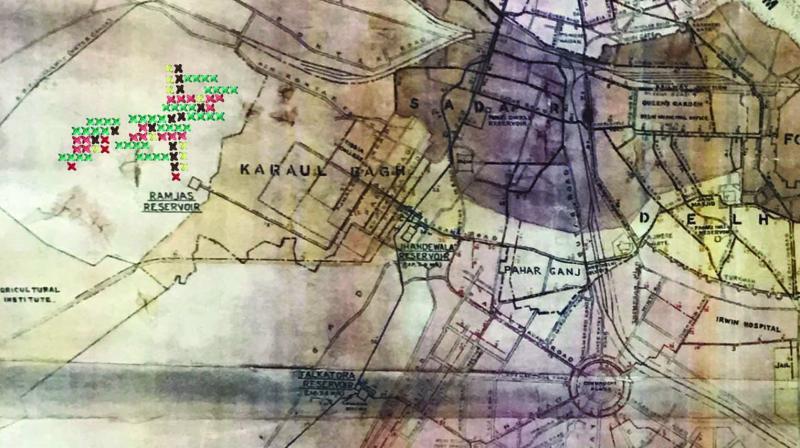 72 years later, the scars of India’s partition remain fresh. Many films have recounted the tragedy and, yet, they have mainly restricted themselves to depicting the violence and the feeling of homelessness.

And that is why Pichla Varka, a documentary that explores this horrific chapter of history through the eyes of a homemaker, is so important. Directed by Priyanka Chhabra, who was present at the recent screening of her film at India International Centre, the film documents the director’s grandmother and her friends, who are connected by the common thread of partition. The women happen to be the last generation of individuals who had witnessed the splitting up of Punjab. The film explores the uncertainty and loss of feeling of what they called apna mulk (my homeland).

In a conversation with Priyanka, we asked her about the significance of the film’s title. She explains that it references Amrita Pritam’s poem about turning to the next page (‘Agla Varka’). However, since they are looking back in time in this case, the director thought it would be interesting to call the film Pichla Varka.

Filmmakers continue being intrigued by the partition, and Priyanka is no different as there is always more to tell — especially the women’s side of the story. “I felt that if we could look at it from outside the lens of what has already been shown to us, maybe we’ll find something different about it so that wherever we go from here can be different instead of taking us back to the point where we are at loggerheads with Pakistan,” she explains. On expressing the woman’s side as a subject matter, she continues, “There is a point I am trying to make as to who are the keepers and makers of history and memory; who defines how history is written and what is left out?”

Through this film, she asks, “Can people really move on? How do they move on and, also, what do you do to move on?” When asked whether she has told the stories of the women of partition in their entirety, she says “Not at all. There is just so much more that I am coming across even in Delhi and I think it is interesting and important to look at Muslims who were in Delhi.”

Though nostalgia is present, it is not the central focus of the film. The rational to it is, “I don’t believe in the seductive power of nostalgia and that kind of sentimentality takes away a certain form of cinematic expression because you feel cathartic — you lose yourself and you leave it there.” She adds, “For me, it is more important to have that conversation which resonates in a way that carries on.”