On a passionate mission

Neharika Sadotra loves design and is using her skills at live events, filling them with wonder and enhancing the immersive experience. 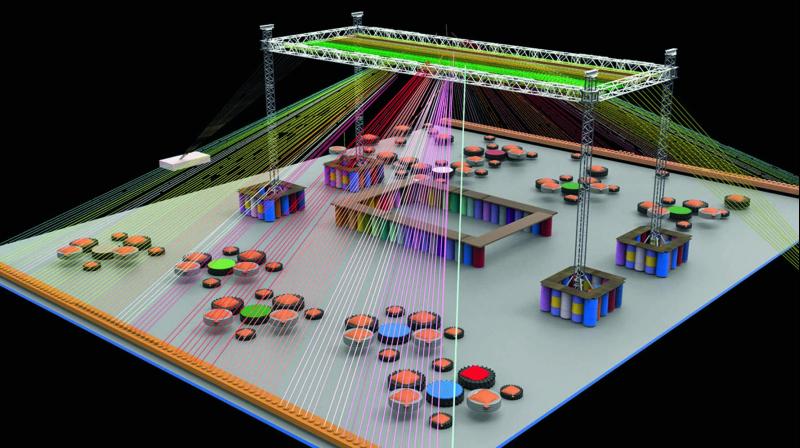 Uniqueness catches attention and I keep trying to add that in my designs. I follow international sets religiously.

She had done interior designing as a part of her education. And when she got out from college, like any other youngster, she was looking for options. “I got a job in a production house, but they were not much into designs. I wanted to get into design and aesthetics and I did manage to learn a bit about it there. Then I got an opportunity with ‘Wonderflip’ — which is a new concept being India’s first immersive performing arts and music festival which was held in Udaipur, Rajasthan,” says Neharika Sadotra. The official stage designer for the event, Neharika left the audience in an awe by creating a large 60X60, six-leg truss structure that was suspended at a height of 36 feet over the dance floor. Each leg of the truss was fitted with a two feet high riser stage around it which enabled the performers to climb onto the truss and perform aerial feats above the audience.

Delhi-based Sadotra is a visionary designer, who comes from a background of spatial design but passion drove her to live events. She has been a part of projects like ‘Vir Das Netflix Special’, ‘Bollywood Music Project’ and music concerts of Arijit Singh. She believes that a great design is more than just aesthetics, it impacts your life in a subtle and overt way. She is a great fan of fantasy, fiction and conspiracy theories and also loves the Greco-Roman and parametric designs. 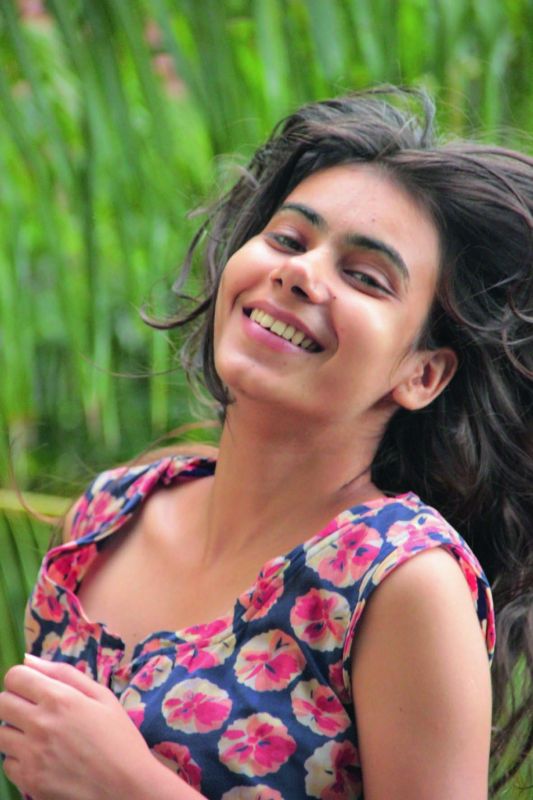 When asked about her work, she replied “To go into space planning you need to know all the dimensions, the area, a particular object — say, you are placing a stall, you have to see if you are making use of the proper space and you have to make sure that you use the least space needed. When you are going for design and aesthetics, apart from being aesthetically pleasing, it should impact you in a big way. I am a great fan of architecture. I feel when you go to a festival, it has a huge impact on your mind,” explains Sadotra.

“I have been working in the industry for one and a half years and still have great lengths to measure. I believe uniqueness catches attention and that’s what I keep trying to add in my designs. I follow international set and theater productions religiously. I try and look for inspiration all around me. I have also made concepts for Supersonic 2017. You can say I am a dreamer on the loose, trying to make the best out of all the opportunities I get,” she adds.

“I always wanted to do something related to design, initially I struggled but I always saw myself as a designer. After my schooling, I wanted to get into design but my parents were against it so I did my first degree in science. After 3 years, I mustered the courage to talk to them that I wanted to go ahead with designing. I still feel that I have a long way to go and achieve far better things,” says Neharika.

About the scope for designing in India, she feels as a future for others it is great as it involves a lot of one’s thought process. She mentioned that if she were to give people advice about the kind of work she does, she would ask them to open up their imagination and use all the technology available. Apart from her work she indulges in photography and whenever she travels, she makes artworks and loves reading a lot. She loves to play with kids as well. “As a kid you have a great imagination which decreases as you grow up,” she signs off.

Uniqueness catches attention and I keep trying to add that in my designs. I follow international sets religiously.
Neharika Sadotra, Artist