A new research suggests that pornography is still oppressive towards women remains, even if they derive pleasure out of it. 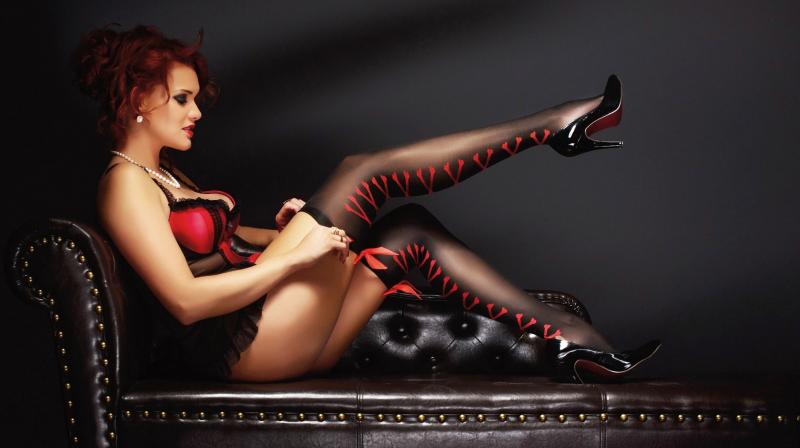 Pornography is ubiquitous, highly accessible and vivid. It is increasingly influential in the sex lives and sexual development of consumers around the world. Public discussion of pornography tends to emphasise its potential for harm.

However, a research investigated what pornography meant to women aged 18-30, who have (or intend to have) sex with men. The conclusions reached were often complex and often contradictory. Most of the 27 women we interviewed said they found pleasure in pornography. It gave them new sexual ideas and could make them feel like their body and their sexual preferences were normal.

The researchers were forced to conclude, however, that pornography reinforces existing social inequalities and stigma. They found that, when they spoke about sexual pleasure and pornography, women’s focus tended not to be on their own pleasure but on their male partner’s needs, desires, and expectations.

Women said female pleasure was often misrepresented in the pornography they had seen, with women actors always ready for sex, easily aroused to noisy orgasm and prepared to try anything their partners wanted. It made some young women feel abnormal and set up unrealistic expectations in them and their partners.

It was assumed, by their partners and sometimes also by the women, that they would go along with their partner’s pornography-informed preferences, even if the women did not enjoy it. Sometimes women participated in sexual acts they had seen in pornography, despite their lack of enjoyment, because it was so important to them to do what (they thought) their partners desired. In effect, women turned themselves into objects to be acted upon by another person.

The meaning of pleasure in solo or partnered sex varies from woman to woman and is influenced by physiological, psychological, relational and cultural factors. All of this must be considered in order to understand her pleasure.

Because each woman is different and pleasure is contextual, communication and experimentation are essential for a woman to understand how she experiences pleasure on any occasion. Such diversity is rarely acknowledged or featured in mainstream pornography.

Most pornography is made by men, for men. What it depicts, therefore, tends to cater for what the makers assume men might find pleasurable. Pornography communicates specific, detailed models of gendered relationships and sexual behaviour relevant to the representation of men’s pleasure, including their sexual and social dominance.

When these models are linked to sexual arousal (which increases the power of the message) and repeated consumption, it is clear that pornography is a potent, compelling source of information and influence.

Pornography isn’t the source of the problem. Pornography is one of many vehicles that distribute public discourse and reinforce the status quo. Sexual pleasure is just an (often hidden) example of more widespread gendered inequality.

Women’s sexuality more generally has historically been seen in an extreme binary: the Madonna and the whore. Women who express sexual desire or pursue sexual pleasure tend to be judged as promiscuous, unlike sexually active men who are heroic studs. These men are praised; the women are slut-shamed.

A sexually naïve woman is identified as virtuous and nurturing. If she resists a man, of course, she is called frigid. This limited positioning of sexual expression denies women their right to sexual pleasure on their own terms. Men have been socialised within the same culture that encourages the prioritisation and pursuit of their pleasure as intrinsic to masculinity and a requirement of their social status.

Men may not have had the opportunity to learn about women’s pleasure or what it’s like to prioritise or even consider women in sex and relationships. If they use pornography as their point of reference, even the most well-meaning man may be misinformed about how to pleasure his female partner.

To challenge entrenched cultural expectations, we need to invite discussion about sexual needs and preference in the public domain, in health care, and in relationships. We need to be asking our sexual partners what feels good and what doesn’t, without judgement or agenda. We need to speak up about what we do and don’t enjoy, and expect to be heard.

These conversations are important for women, men, and people who don’t identify as either. Sexual equality contributes to healthy relationships through increased intimacy and enjoyment. The hormones released when we experience pleasure promote improvements in physical and psychological health. Sexual pleasure is fundamental to the human experience. It’s time we started talking about it.