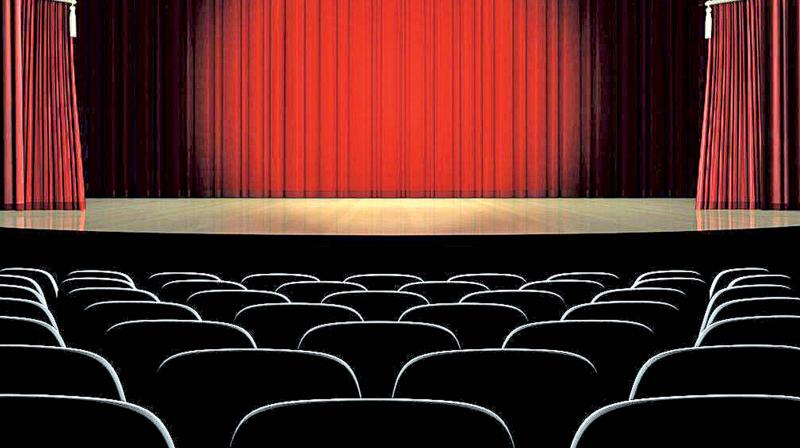 Nearly 80 percent of film critics are male, according to a new study that analyzed the movie reviews to last year’s top box-office hits.

The research was conducted by the University of Southern California’s Annenberg Inclusion Initiative, which released its findings Monday. Researchers studied the reviews of the 100 top-grossing films of 2017 that were posted on the aggregation website Rotten Tomatoes.

Of the 19,559 reviews studied, 77.8 were by male critics and 22.2 were by female critics. Stacy Smith, founder and director of the Inclusion Initiative, said film critics are “overwhelmingly white and male.”

The lack of diverse critical perspectives, researchers said, contributes to the larger gender and ethnic biases in the film industry. The study counted 36 female-driven movies and 24 minority-led movies among the top 100 films of 2017, but found they were largely reviewed by white males.

Previous studies have charted the low numbers of female directors helming Hollywood’s most popular productions. USC has found that 4 percent of all directors from the 1,100 top films from 2007 to 2017 were female. Researchers at San Diego State University found that women directed 11 percent of 2017’s top 250 films, up from 7 percent the last year but the same percentage as in 2000.

“The very individuals who are attuned to the under- and misrepresentation of females on screen and behind the camera are often left out of the conversation and critiques,” Smith said.

Smith urged “the publicity, marketing and distribution teams in moviemaking” to increase access and opportunity to women of color critics.

Marc Choueiti, the study’s lead author, also urged Rotten Tomatoes to re-examine its definition of a “top critic” (a designation given to some film critics) “or simply (cast) a wider net” to diversify voices.