Air India's all vegetarian policy gets trolled by Vistara 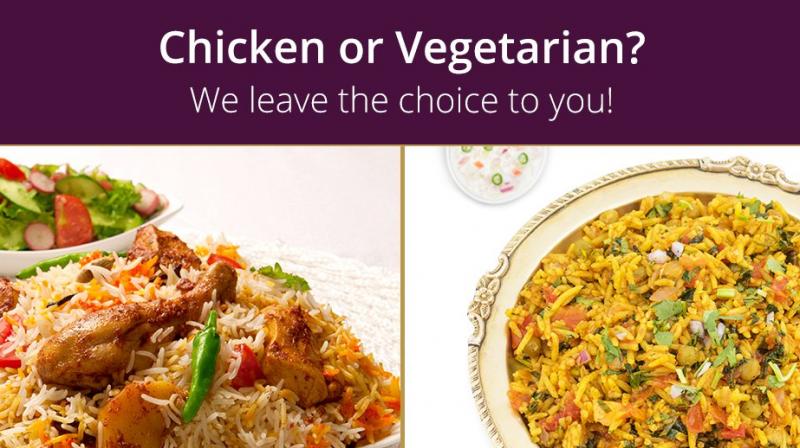 There has been a lot of buzz over Air India’s decision to stop serving vegetarian food to economy class passengers for saving up on its budget, and social media users have been sharing their two bits on the move.

Joining twitterati as they roast Air India’s policy to go vegetarian, another airline Vistara shared a post which seems to be an attempt to troll Air India. The post shows a non-vegetarian and a vegetarian delicacy side by side accompanied by a text saying they let the passengers decide.

At @airvistara, we leave the choice to you! 😊 pic.twitter.com/31GBFRoh9W

When a Twitter user did actually inquire if the tweet was in any way related to the all vegetarian menu at Air India, Vistara’s chief strategy and commercial officer had a tongue in cheek response.

We have no idea what you are talking about :)

As people try making sense of what exactly Air India aims to do, the internet is flooded with mixed reactions ranging from inquisitive to hilarious.