Felines spotted at matsulu village which is outside Kruger, raising panic. 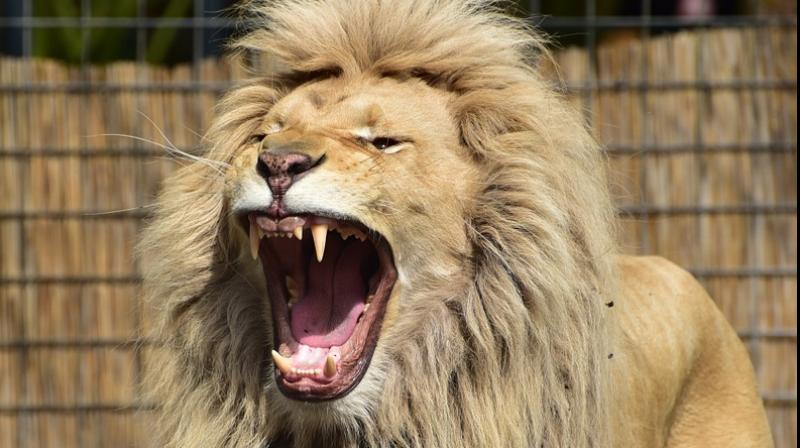 Area around Kruger contains villages and farms which raise cattle, putting livestock as well as people at risk of attack (Photo: Pixabay)

The male lions escaped from the Kruger National Park, a main tourist attraction, on Sunday night and were last spotted at Matsulu village, South African National Parks said in a statement.

The area around Kruger contains villages and farms which raise cattle, putting livestock as well as people at risk of attack.

In May, the agency captured five lions that broke free from the same park. In 2015, a lion named Sylvester crawled under an electric fence at another park and went on a three-week, sheep-killing spree before he was caught by rangers while taking a nap.