Those who do migrate are more likely to move to a city of a similar size. 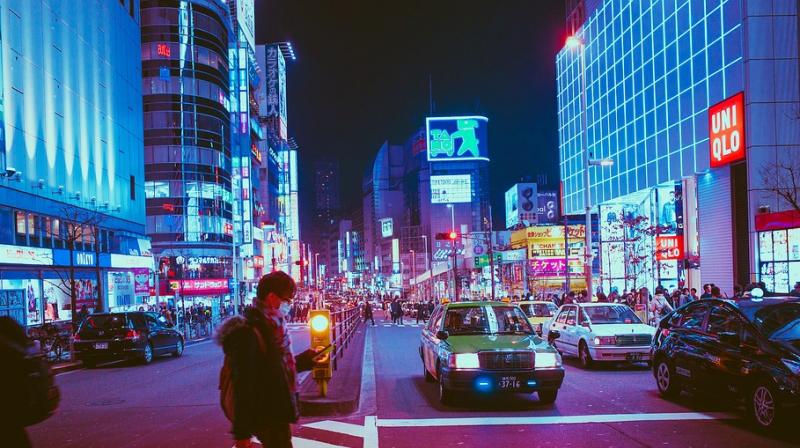 Washington: Turns out, people from smaller cities are more likely to migrate than people from larger cities.

A new study by UCL academics looked at internal migration patterns across the USA, finding that the size of origin and destination cities play a crucial role in the behaviour of people who move from one place to another.

Inhabitants of smaller cities - of fewer than 100,000 inhabitants - are twice as likely to migrate as those of cities with a population greater than ten million.

Those who do migrate are more likely to move to a city of a similar size.

Lead researcher, UCL PhD student Rafael Prieto Curiel (UCL Mathematics), said, "The results could have an impact on future integration policies as governments can more accurately predict where citizens are likely to move from and to within their country."

Ensuring newcomers are able to settle into a new area and contribute their skills and expertise can be important in combatting issues such as segregation, inequality, and loneliness.

The researchers found that international migration follows a different pattern, with individuals more likely to head to a large city where they are perhaps more likely to find jobs, housing and other people of a similar culture.

The full findings are present in the Journal- PLOS ONE.