Angela Ponce wants to make history as a role model for trans children around the globe. 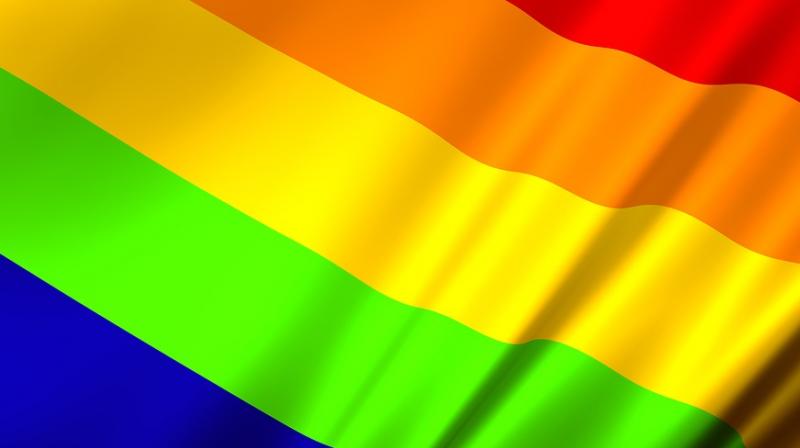 MADRID: The first transgender woman to compete in the global Miss Universe pageant says that, whether she wins the beauty title or not, she wants to make history as a role model for trans children around the globe.

"If my going through all this contributes for the world moving a little step forward, then that's a personal crown that will always accompany me," says Angela Ponce, the 26-year old model and activist representing Spain.

Ponce beat 20 other contestants in the Miss Universe Spain gala on June 29, qualifying for the global round of the contest that has only allowed transgender women to participate since 2012.

The location and dates for this year's contest are yet to be announced.