Prince Harry criticised for his use of social media

The Sussexes don’t seem to be rid of controversy and this time its Prince Harry. 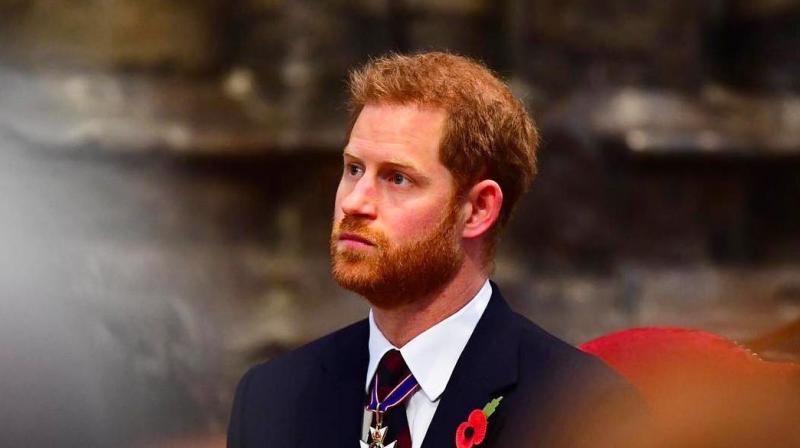 Their split from the Royal Household, which included Prince William and Kate Middleton, was much analysed by the media and royal watchers. (Photo: Instagram)

Prince Harry and Meghan Markle are one of the most watched couples in the world and naturally, their every move is highly scrutinised. Their split from the Royal Household, which included Prince William and Kate Middleton, was much analysed by the media and royal watchers.

Later, the whole media circus around Archie’s birth was also not well-received by the public. The public was not informed about when Meghan went into labour, and either the place of birth. It also didn’t help that Archie’s christening was kept private- not even the godparents’ names were revealed.

While some of their decisions have upset royal fans, yet another move of Prince Harry has been criticised. Caroline Frost, a royal correspondent, commented on the Prince Harry’s use of social media. This came at the wake of his speech about the effect of social media on mental health.

“It’s all in the timings of these things,” she told Sky News. “So we had Prince Harry telling a young audience “stay away from social media, it can damage your mental health, please live lives in balance and stop worrying about how you look,” she said further to Marie Claire.

Literally one day after this speech, he launched his Instagram account. “So I think there’s a little bit of management perhaps that needs to be improved,” she added.

While carrying out an engagement at the YMCA, Harry said, “Social media is more addictive than drugs and alcohol and it’s more dangerous because it’s normalised and there are no restrictions to it. We are in really quite a mind-altering time, but quite an exciting time, because everyone in this room has the opportunity to make a real difference and change the times.

Despite the wrong move, Frost admitted that it is ‘all about the magic’ when asked her opinion about the photos released on Instagram of Archie’s. “This looks to me like old Hollywood days,” she continued.

“When we didn’t expect so much of our stars, our celebrities, our royal public profiles. And now here we are, we have social media, we watch every twist and turn, we feel as a nation very invested.”

Other than the occasional photo of Archie, the Sussexes like to regularly update their 9 million followers on their work and official royal outings. And going by the amount of likes and comments that their posts garner, they seem to be effectively using their social media to reach out to their fans.