Doctors say condition caused due to over consumption of fast food. 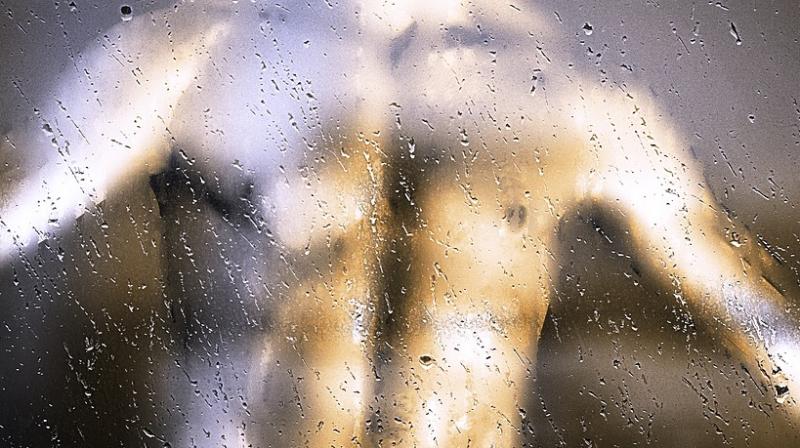 A teenage boy had to have a part of his right breast removed after it grew to the size of an A cup bra.

The 19-year-old from Cangan County in China’s eastern Zhejiang Province forts noticed his single man boob when he was 13.

The condition was put down to his body producing excess female hormones.

The teenager, known by his pseudonym Xiao Yang, sought help from doctors after his uneven chest became more obvious.

He checked himself into Zhejiang’s Wenzhou Central Hospital.

Chief of Medicine Pan Zhongliang said that the right side of the patient’s body resembled a woman while the left, a man. He attributed the fact to hormonal imbalances that were common in young adults who go through puberty.

According to Dr Pan, the hospital received almost 100 teenage patients with similar conditions each year and attributed the condition to an over consumption of fast food, which have gender bending chemicals in them.