This is doubly true for special needs kids, whose parents don’t feel confident enough to let them play in regular playgrounds or apartment complexes. 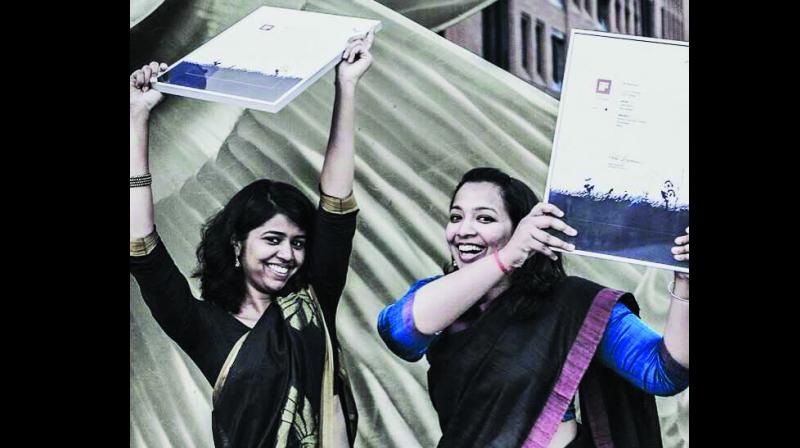 As kids, we all remember the quality time we spent outdoors in parks — swinging higher and higher, spinning around in merry-go-rounds till the world went blurry, and the umpteen climbs up and zips down the slides. Now, with less and less open spaces available to play in, kids spend most of their time indoors, playing on their computers or watching TV. This is doubly true for special needs kids, whose parents don’t feel confident enough to let them play in regular playgrounds or apartment complexes.

To give these kids back their outdoor spaces, to enhance their childhood, Aditi Agarwal and Anjali Menon of Gudgudee have come up with inclusive playgrounds, which are specially designed to accommodate kids with and without disabilities. The duo has built playgrounds across five cities, including two in Mumbai. 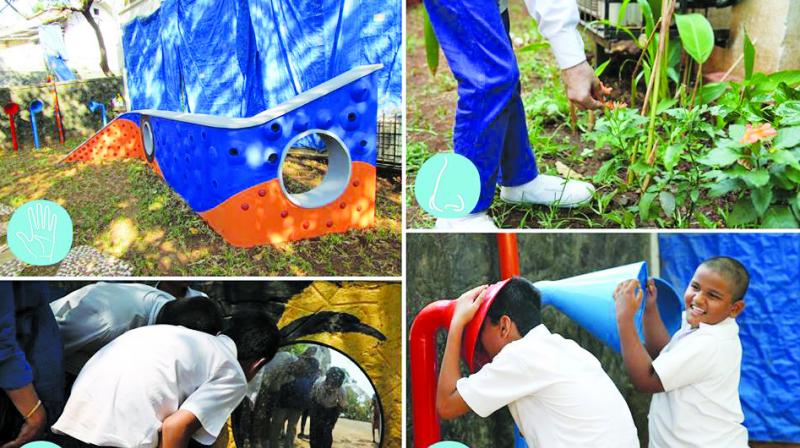 It all started while they were still in college at NID, where they had to design for special needs for a class. “We teamed up with the Blind People’s Association in Ahmedabad for the project. We realised that the teachers at these schools come up with a variety of activities for these kids to play indoors, but there is hardly any activity for them to take part in outdoors,” says Aditi, adding that both social stigma and a simple lack of playground equipment for special needs kids is what prevents parents and teachers from letting them go out and play.

The playgrounds don’t consist of the run-of-the-mill jungle gym and swing set, but have a number of sensory play equipment, which focus on each of the five senses. Bright colours, pleasant sounds and tactile games are some ways in which education and fun are balanced out at the playground. 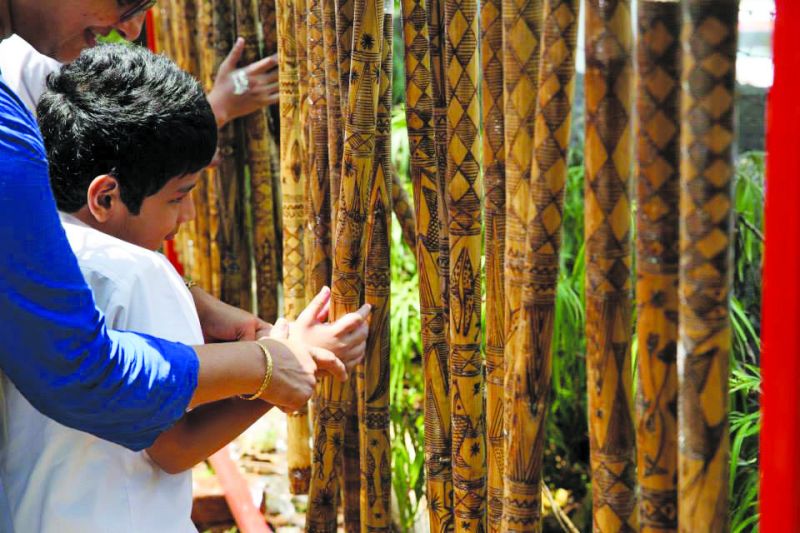 “When we showed our design for the playground to the Blind People’s Association, they were so excited that they wanted it done. So, they raised funds and we helped them build the playground from ground up the next year. We almost failed the semester, but it was worth it,” Aditi laughs.

After forming Gudgudee formally, the first city where the duo put up a playground was Mumbai. “We worked with the Jai Vakeel School in Sewri for our first project in the city. The school has students with intellectual disabilities, as well as some with physical disabilities like cerebral palsy. So, we designed it to fit their needs. There’s a hole in the wall that you have to poke a wooden peg through, which helps with hand-eye coordination, and several spaces where they have to crawl and go through niches, which automatically exercises their muscles,” Aditi explains.

Another space where Aditi and Anjali set up a playground is the Victoria Memorial School for the Blind. Here, the strategy had to be completely different. “Kids who are visually challenged are otherwise very active, since they are physically and mentally fit. So, we created a space with a lot of tactile elements, like a wall with different shapes and textures, a coloured wall where every colour is etched out in Braille. There are also sound elements, like telephone pipes and trampolines which make pleasant sounds when you jump on them,” says Aditi. 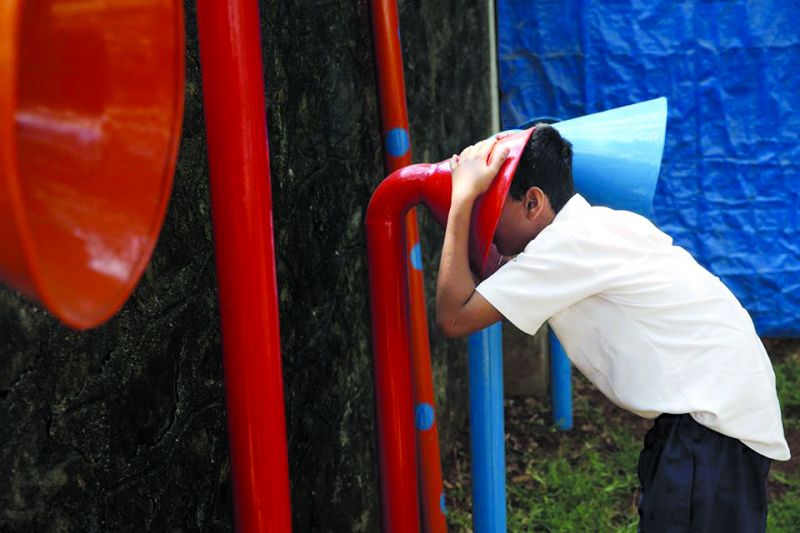 The duo is now looking to expand their playgrounds from being just in special needs schools to public parks, real estate spaces and regular schools. “The spaces that we design are all meant for kids with and without disabilities. Of course a kid without disabilities would play in a different way than one who has them, but those diversities are what we would really like to see in a playground,” says Aditi, signing off on a hopeful note.