George Toubbeh claims incident left him in trauma, but beer brand believes there is no merit in claim. 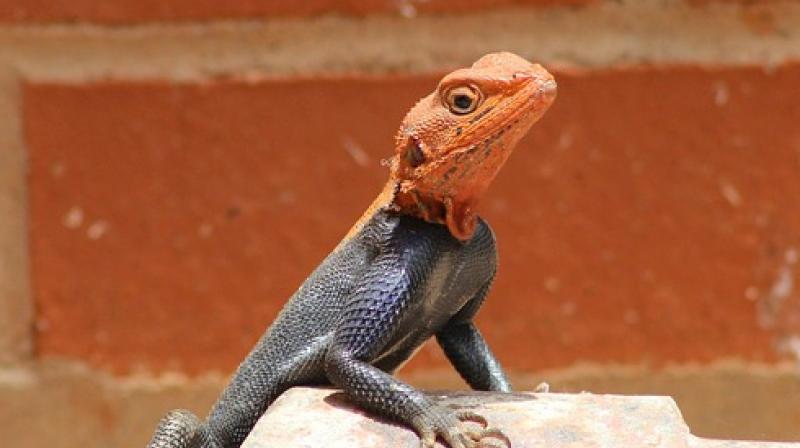 According to the lawsuit, the geckos had not been decomposed at all and were likely alive when the beer was poured and sealed (Photo: Pixabay)

A man named George Toubbeh from Fountain Valley California has sued Heineken over a claim he found two dead lizards in a can of beer.

The man claimed that he was left with sever stomach pain after drinking from the ‘foul tasting’ can in August 2015.

The LA Times reported that he started vomiting and his daughters discovered two geckos in the can.

George was rushed to the hospital where he was treated but claims that he continued to suffer from stomach problems as well as post-traumatic anxiety and emotional distress, missing several weeks of work following the incident.

According to the lawsuit, the geckos had not been decomposed at all and were likely alive when the beer was poured and sealed in the cans in the bottling facility.

However, the beer brand believes that claim has no merit.

In a statement it said that the company holds the safety and integrity of the products they import to the highest standards.

It is not known how much is George suing them for.