Not for you to shame

As Lisa Haydon was shamed for uploading a picture of her breastfeeding her son, we look at what makes the natural act of feeding a baby so scandalous. 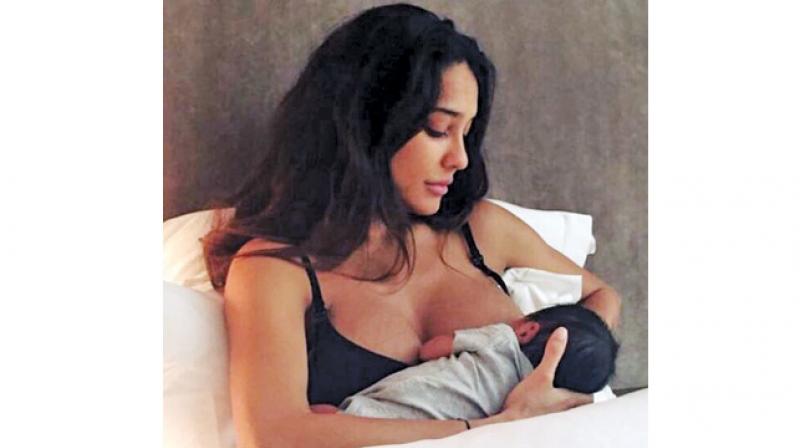 When Lisa Haydon, model and now mother, shared an image of her breastfeeding her son Zack, in time for the Breastfeeding Awareness Week, her followers applauded her for such a brave picture.

Mammary glands or milk-producing glands are a characteristic of all female mammals and present in a rudimentary and generally non-functional form in males. The primary function of female breasts is to produce milk in order to nourish an infant, a process called lactation. So reads the beginning of the reproduction chapter in every biology textbook. Now that it is established that the primary function of mammary glands or breasts is to feed an infant, why are we scandalised when we see a human mammal (read: woman) do exactly that?

When Lisa Haydon, model and now mother, shared an image of her breastfeeding her son Zack, in time for the Breastfeeding Awareness Week, her followers applauded her for such a brave picture. After all, it is very rare to see Indian celebrities ever post something along these lines.

Needless to say, trolls weren’t happy. From accusing her to using such a picture to gain more followers, to calling her shameless, trolls and made sure they let their anger known. But what made these trolls so angry with a mum feeding her baby?

Answer: The difficulty of removing the sexualised image of breasts from their minds.

Author Meghna Pant, who gave birth to a baby girl last week, says India is ailed with the disease of hyper-sexualising breasts. “Your films, advertisements, all promote breasts as titillating mechanisms more than they are,” she says, adding that there is absolutely nothing wrong with breastfeeding. “It is a beautiful natural bond between a mother and her baby,” she adds. 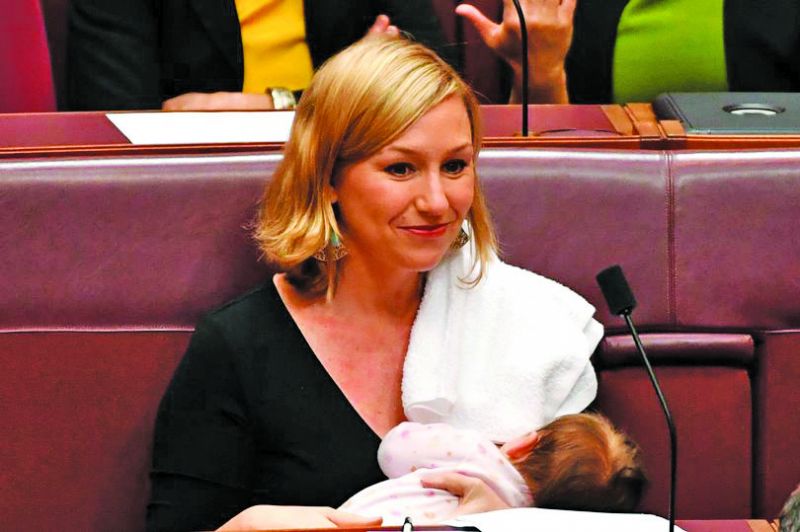 Larissa Waters, a former Australian senator, feeds her baby while the parliament is in session. She had to face backlash from online trolls. (Photo: AP)

As far as the issue of breastfeeding in public goes, many mothers will narrate stories of how they have faced innumerable issues when trying to feed their babies in public. Media professional Simone Pires rues how there aren’t many private spaces in the country that provide a comfortable breastfeeding session for both the mother and the child. “Even airports have breastfeeding areas, but one has to literally hunt for them,” she complains. Recalling a personal incident, the mother of one talks about how she is expected to cover up when she is around company. “I remember this one time when my mother-in-law had her friend over and my baby wouldn’t stop crying. So I had to feed her, and didn’t think it was necessary to cover up, because all I had for company were two women. Once she left, my mother-in-law chastised me for having not done so. But really, why was it expected of me to cover up when all I am doing is feeding my baby!” she says.

Simone adds that public breastfeeding comes with its own set of complications. “It is perennially so hot here and I am expected to cover up with a shawl or a dupatta. Not only it is uncomfortable for me but also for my baby — she keeps putting the dupatta aside because she is uncomfortable under it.” She also adds that breastfeeding is the easiest way to feed a baby. “A baby needs to be fed every two hours. If I am travelling and resorting to formula milk, I need to lug around a thermos because it requires warm water, and once made, it needs to be disposed off within an hour. In such a case breastfeeding really is the easiest way to feed my child. And if so, why not?” 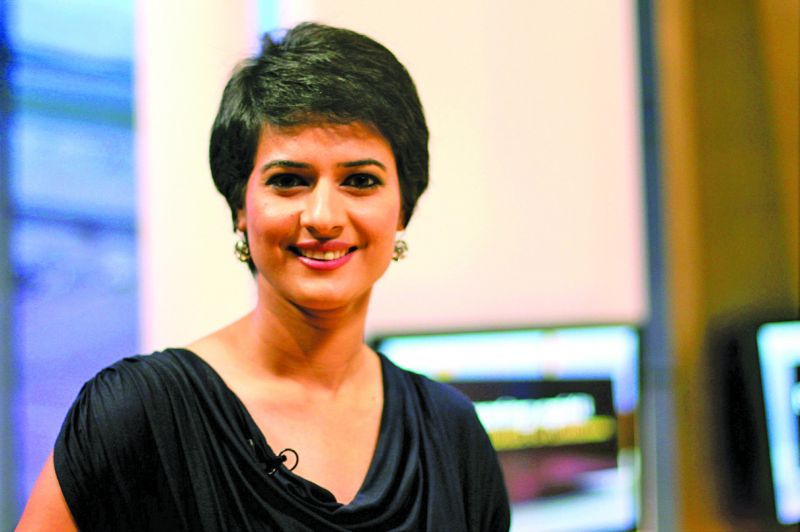 Shaili Chopra of SheThePeople, a storytelling platform for women that inspires new dialogue, fosters networking and reinforces women to grow both professionally and personally, on the other hand, believes there is nothing ‘intimate’ about breastfeeding. “It is a natural phenomenon,” she states. She adds that there have been several times that she wished she could just breastfeed anywhere. “Breastfeeding is not easy. And if someone is attempting to create awareness about it, we shouldn’t shy away from accepting it,” she adds.

It is interesting to note that not all mothers here averse to public breastfeeding — it is only the women belonging to the privileged section of the society that is conscious. Adhunika Prakash, who handles the Breastfeeding Support for Indian Mothers, a Facebook support group of 50,000 members, says, “Women from the underprivileged section don’t care much because they rarely enjoy the luxury of privacy. I have breastfed everywhere without feeling conscious or covering up. And I was never asked to cover up, except this one time when I was at a pretty high profile restaurant,” she recalls. “So you see, the educated class is where the stigma is attached — that needs to be detached.”