UP man can withstand electrocution, takes electric shocks when hungry

He says he can bite live wires with ease and can electricity to satiate himself when he has no food. 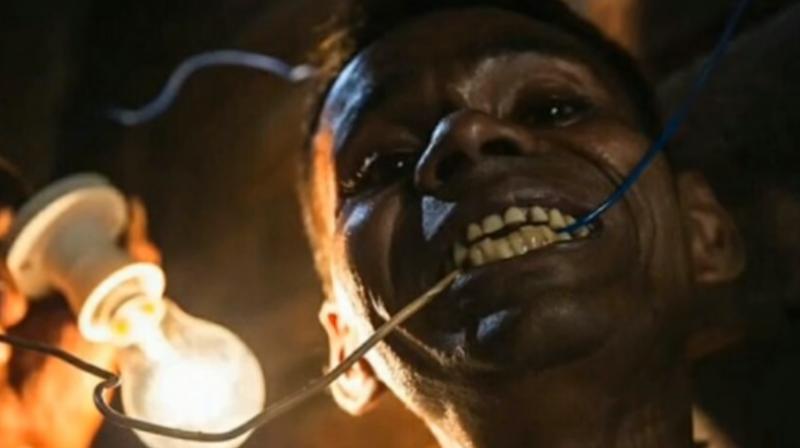 It started when he touched a live wire (Photo: YouTube)

A lot of people are affected by addictions and while some are commonly known, there are few rare and bizarre obsessions that can leave you baffled. Electric shocks are terrifying, but what if someone is drawn to live wires rather than being wary of them?

A man from UP will astonish you with his weird claim that he can not only touch live wires but also withstand getting electrocuted. His knack for getting electric shocks is not limited to enduring shocks; as he has even gone on to replace food with electricity as he gets energy from it.

42-year-old Naresh Kumar from UP’s Muzzafarnagar lets electric currents into his body by putting live wires in his mouth for 30 minutes when he feels hungry. Kumar discovered his abilities when he accidentally touched a wire at work and became obsessed with it.

Human beings have different levels of resistance to electricity as it affects everyone on varying levels. In previous cases like Kumar’s, some claimed that lack of sweat glands may be a reason for this.